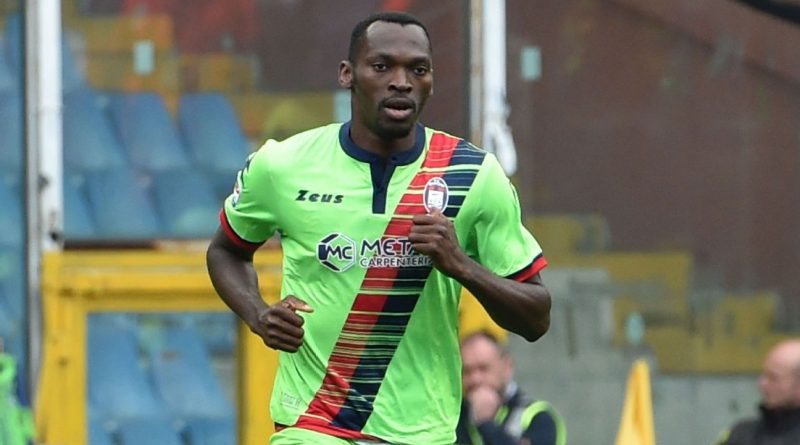 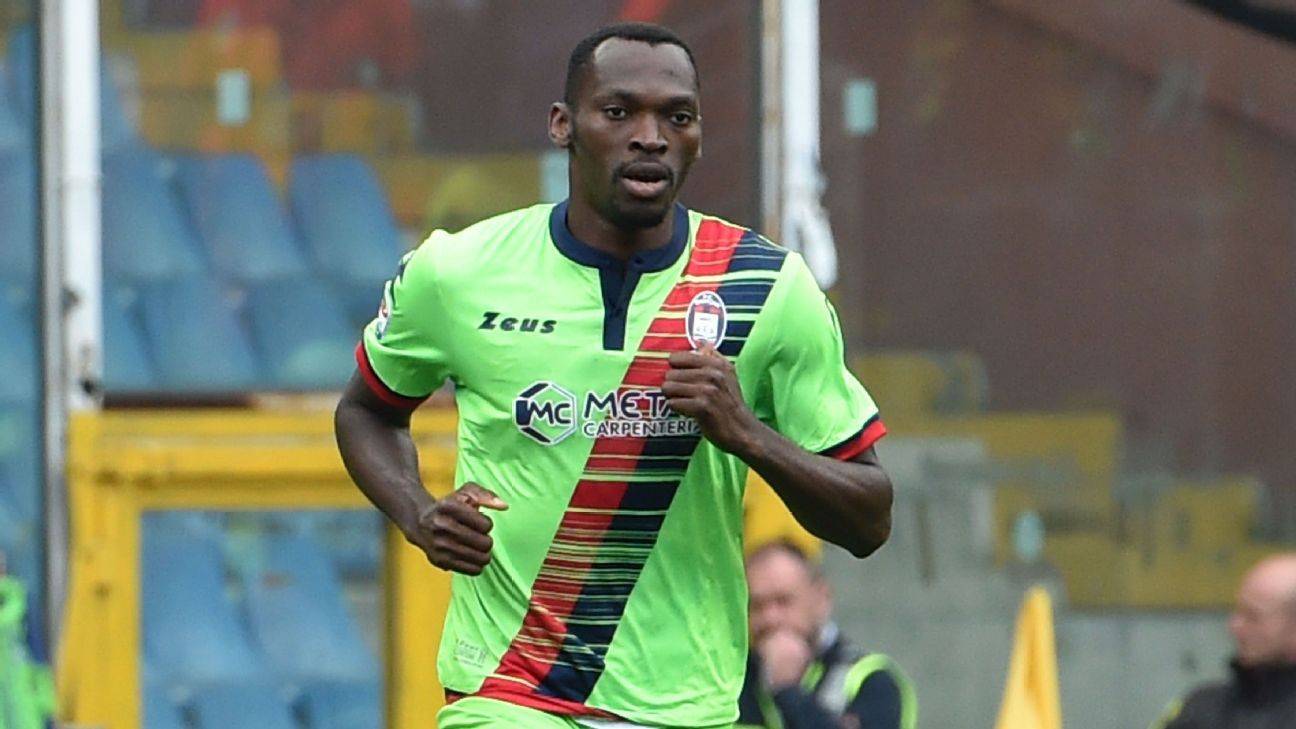 There were few big surprises in Gernot Rohr’s provisional Nigeria squad for the upcoming World Cup in Russia, though some players cracked the nod against expectations.

NPFL leading scorer Junior Lokosa was widely expected to be included, but there would have been no seismic reaction if he was not on the 30-man list.

FC Crotone’s Simy Nwankwo, like Lokosa, had not been involved in Rohr’s machinations before, and had only recently appeared on the radar of many Nigerians, so was the one surprise pick.

The forward has hit seven goals this season and has looked impressive in Serie A. But with Odion Ighalo established as the first choice striker and being equally prolific in China, it is hard to see who the Italy-based forward will displace in the squad.

The same goes for Lokosa who, despite his 18 goals and counting, is unlikely to upstage any of the more established forwards, barring injury.

But what did Rohr’s selections really tell us?

The coach knows his final 23

If ever there was any doubt that Rohr has a more than good idea of what his final 23 will be, this squad release totally shattered any such misconception.

This is the first time that a Nigeria coach has named less than the 35 players required by FIFA at this point in the build-up which means, for all intents and purposes, that Rohr is telling the players in his 23-man squad that the places are theirs alone to lose.

With the season over, and the coach having had plenty of time to evaluate the players in qualifiers and friendlies, it would appear that only injury, or a catastrophic lack of form, can knock those 23 off their perches.

Lokosa and Nwankwo are the only two players who have not been involved with the Super Eagles under Rohr’s watch, which does not bode well for their chances of going to Russia.

Monday’s selection proves what every man and his brother have known about Rohr from the get go: He is fiercely loyal to the players who have helped him get here.

This sets the tone for how the selection of the final 23 will go. First preference will go to the players who have served him with distinction. Then comes club side playing minutes, and then experience.

The pressure is off

Naming 30 players instead of 35 means Rohr exponentially reduces the strain on himself and his coaching staff when it is time to make the final selection.

With only seven players to cut, rather than 12, there is less wiggle room, and less time to deal with both internal and external pressures to select players. As it is, most of the players already know where they stand in terms of their tickets to Russia.

One goalkeeper will be left out. In defence, Stephen Eze looks an easy cut. Then one of Ola Aina and Bryan Idowu will fight for the left-back spot. At right-back, Tyronne Ebuehi is vulnerable, especially as Leon Balogun, Kenneth Omeruo, Chidozie Awaziem and Aina can all slot in there.

Uche Agbo and Joel Obi are in competition for one midfield slot and upfront, Lokosa and Nwankwo look to be easy cuts.

This leaves the coach with more time to plan and execute tactics, and get to playing games and building cohesion and chemistry among his starting XI.

FIFA technology chief ‘sweating’ over VAR ahead of World Cup

May 9, 2018 ayman022 Comments Off on FIFA technology chief ‘sweating’ over VAR ahead of World Cup 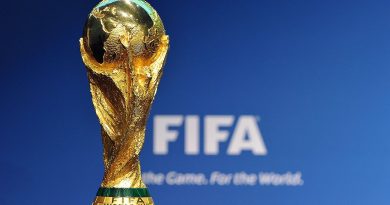 If the 2022 World Cup started today