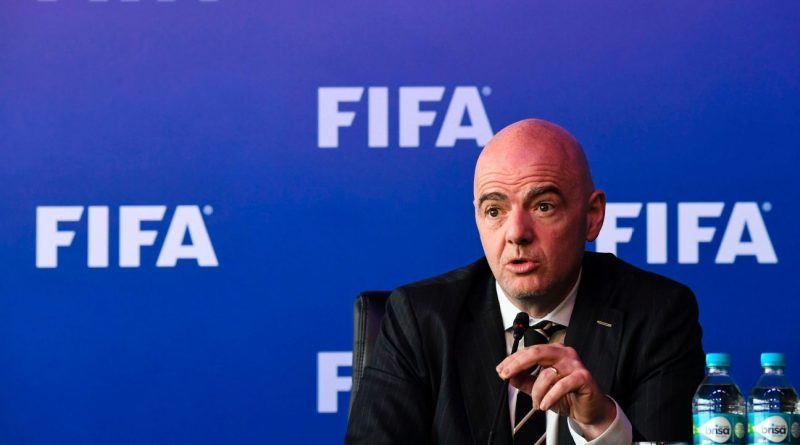 FIFA president Gianni Infantino is “ready for controversy” at the World Cup after the use of video assistant referees (VAR) at the tournament was approved last month.

However, Infantino believes the implementation of VAR was necessary as the governing body looks to give its officials every possible assistance in making correct decisions.

VAR has been trialled worldwide but its use in England has led to a mixed reaction from players, managers and supporters, with those inside stadiums complaining of being left in the dark while decisions are made.

Infantino admitted the system was not foolproof but, writing in April’s edition of the FIFA magazine, he said: “I am sure that soon we will reach a stage in which VARs are part and parcel of the game and its flow.

“Right now, while technology is still a novelty in football, every single incident draws attention and is dissected like an anomaly — unlike the many seconds that we have grown used to wasting, say, in between free kicks or throw-ins.

“Will there still be mistakes? Absolutely. Unavoidable ones. An important component of football refereeing is subjective, and for that we will always have to count on human judgement, which is fallible by nature — even more so when under enormous pressure.

“However, we have an obligation to provide match officials with all of the tools they need to help them take decisions as accurately as possible.

“And, yes, we will be ready for controversy. Whenever people care about something as much as they do about football, there will always be discussion.

“Football could either expose itself to a brand new controversy arising from a willingness to improve the game or settle for an existing, inert one. I am happy we chose the former.”

Meanwhile, former FIFA president Sepp Blatter has said the use of VAR at the World Cup is “not very clever,” claiming fans are not comfortable with it.

Blatter, banned from football for six years after the corruption scandal that engulfed the world game’s governing body, said: “For a purist in football, as I am, I think it is an innovation which is going too fast.

Blatter also voiced concern at a rule in the World Cup bidding process that could see a bid disqualified by a task force before a vote has been held.

“You cannot deny one of the candidates [the opportunity] to go to Congress. This is a principle and I stick to this principle … I was shocked,” he said. 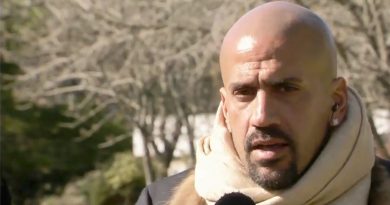 Aug 3, 2018 ayman022 Comments Off on Veron: Argentina need to stop relying on Messi 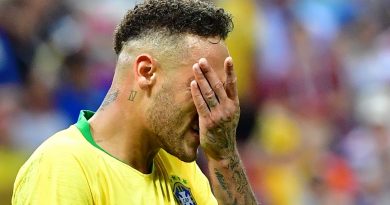 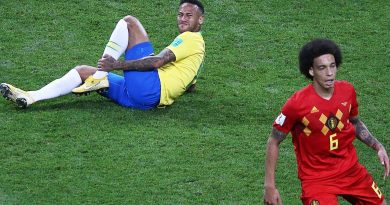 Neymar: I’m learning how to deal with people fouling me

Sep 7, 2018 ayman022 Comments Off on Neymar: I’m learning how to deal with people fouling me