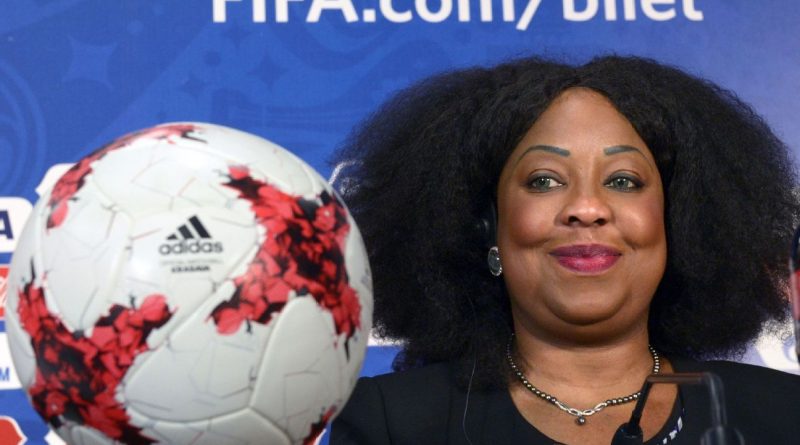 FIFA’s ethics committee cleared secretary general Fatma Samoura of wrongdoing on Friday after an alleged conflict of interest in the 2026 World Cup race.

Samoura had been accused of breaking FIFA rules, with members of the World Cup bid evaluation taskforce saying she had an undeclared family link to ex-footballer and Senegalese compatriot El Hadji Diouf, a Morocco 2026 bid ambassador.

FIFA said that after a preliminary review, “it became clear that the allegations brought forward had no substance and that no such family link exists between Ms Samoura and Mr Diouf. Therefore the investigatory chamber of the Ethics Committee has decided to close the case.”

Morocco is competing with a joint bid from the United States, Canada and Mexico for the right to host the 2026 tournament, with a vote due to take place next month.

Samoura, who described the complaint as “ridiculous and baseless,” had said former Liverpool forward Diouf “is not a member of my family, and therefore everything is crystal clear.” She had also been backed by FIFA president Gianni Infantino.

In a statement to the Associated Press, Infantino said: “I can confirm my full confidence in Fatma Samoura to lead the FIFA administration.

Infantino appointed Samoura, who formerly worked for the United Nations, in 2016, shortly after being elected to succeed disgraced former president Sepp Blatter. 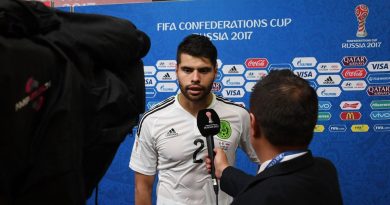 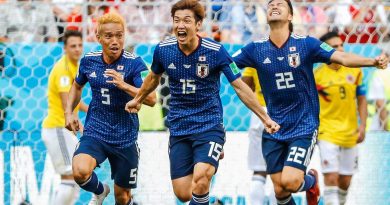 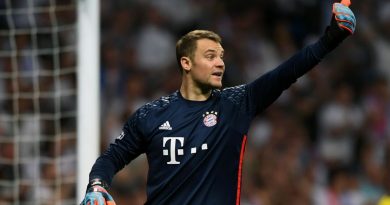