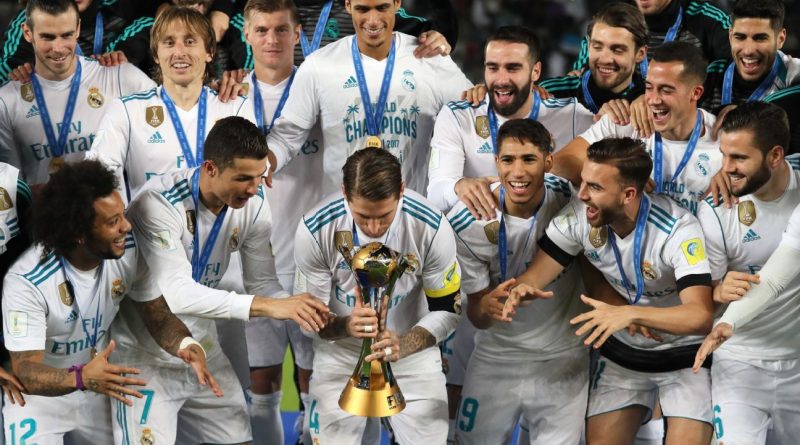 FIFA President Gianni Infantino will no longer try to gain approval for a $25-billion overhaul of competitions including the Club World Cup before this summer’s World Cup as talks persist to gather support, a person familiar with the situation told The Associated Press on Tuesday.

Faced with a deadline from a consortium of global investors, Infantino wanted the go-ahead from his FIFA Council by now to push ahead with plans for an expanded Club World Cup and the Nations League, a mini-World Cup every two years.

While the proposals were backed by leading clubs, including Barcelona and Real Madrid, there has been resistance from UEFA, which expressed “serious reservations” about the rush to a decision on the biggest revamp of football competitions this century.

The lack of consensus prevented Infantino from calling an extraordinary council meeting to meet a 60-day deadline from a consortium of global investors who are willing to underwrite a guaranteed $25 billion in income from the new competitions.

FIFA has secured an extension from the consortium to continue negotiations with football stakeholders and overcome initial hostility, said the person familiar with the situation. The person spoke on condition of anonymity because they were not authorised to discuss the private negotiations.

Scepticism around Infantino’s plans for the Club World Cup and Nations League centre on the sparse information provided to football leaders about the financial offer from a Japanese-led, Saudi-backed consortium.

A 24-team Club World Cup would be worth at least $3 billion for each edition, played in June-July every fourth year from 2021 through 2033. Half the slots would be taken by European clubs, ensuring the competition could challenge the status of the UEFA-run Champions League.

The Nations League plan was originally conceived by UEFA, where Infantino was general secretary before succeeding Sepp Blatter at FIFA in 2016.

In a two-year competition, worth $2 billion per edition, each continent would play qualifying games in tiers with promotion and relegation. Group winners would advance to eight-team intercontinental finals in each of eight tiers.

The top-tier finals tournament would look like a mini-World Cup played in October every second year. 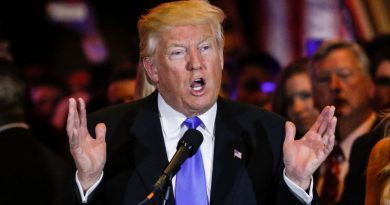 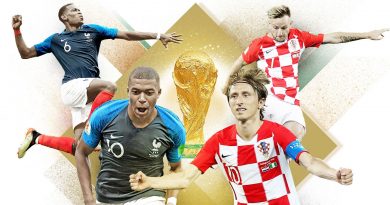 World Cup Five Aside behind the numbers for France and Croatia

Jul 14, 2018 ayman022 Comments Off on World Cup Five Aside behind the numbers for France and Croatia 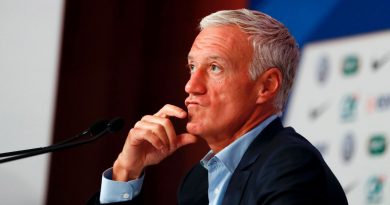