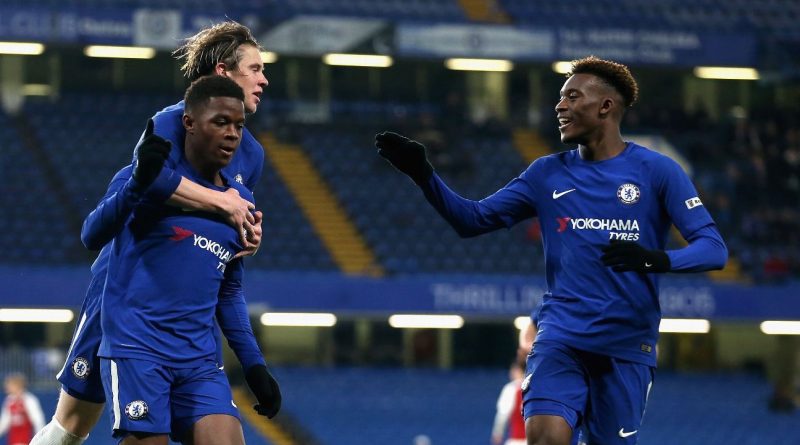 LONDON — Chelsea put themselves in prime position to win a fifth consecutive FA Youth Cup with a 3-1 victory against Arsenal on Friday, even if both teams boasted players who caught the eye in the first leg of the final at Stamford Bridge.

ESPN FC runs through the five players who were most impressive:

The destiny of this otherwise relatively formulaic semifinal was turned by a substitute. Redan, who joined Chelsea from Ajax last summer, tormented the Arsenal defence and would have ended the night with a hat trick had his finishing been even more clinical.

The Dutchman, introduced in place of the wasteful Charlie Brown on 61 minutes, quickly cancelled out Xavier Amaechi’s opener and his direct running immediately introduced a new level of urgency to Chelsea’s attacking play.

In the 66th minute he raced onto George McEachran’s through pass and poked a shot through the legs of the impressive Joao Virginia.

In the final minutes following Marc Guehi’s equaliser he continued to carry a threat, and in injury time his persistence was rewarded when Zech Medley failed to clear Juan Castillo’s cross.

More influential in the first half than he was in the second, Amaechi is the reason why Kwame Ampadu’s team can still dream of a first FA Youth Cup triumph since 2009.

His goal proved insufficient for Arsenal to bring a lead back to the Emirates Stadium on Monday, but Amaechi carried a threat throughout the game and will surely be central to the Gunners’ hopes of a remarkable comeback.

The undisputed jewel of the Chelsea academy, Hudson-Odoi did not take long to demonstrate that he was a technical level above everyone else on the pitch despite enduring what was clearly less than his best day.

Operating from the left, Hudson-Odoi beat Arsenal right-back Vontae Daley-Campbell whenever he decided to run at him and caused as much havoc as it was possible to wreak within the Gunners defence without scoring; his best effort on goal, a curling free kick, was brilliantly parried away by Joao Virginia.

Hudson-Odoi looks ready for senior Premier League experience, whether at Chelsea or elsewhere. In the meantime his presence in the Blues under-18 side will terrify Arsenal as they try to plan their fightback at the Emirates Stadium.

On a night in which Arsenal operated on the back foot for long spells, Virginia was outstanding. His best save, a flying parry to deny Hudson-Odoi a sensational free-kick goal, would grace any match, but it was far from the extent of his work in an action-packed semifinal.

The Portuguese goalkeeper also kept out promising efforts from Tariq Uwaqwe and Dujon Sterling, and was alert to tip over Conor Gallagher’s mishit cross.

Such performances usually merit clean sheets, but Arsenal’s defence left Virginia fatally exposed for Redan’s close-range strikes and Guehi’s towering header in the second half. On this evidence, however, Chelsea will not find goals easy to come by at the Emirates Stadium on Monday.

He began life in Chelsea’s academy as a right-winger, but you couldn’t tell from the assured performance that James put in at centre-back here.

His physicality kept Tyreece John-Jules in check, while his ability on the ball kept Chelsea on the front foot. One early floated pass allowed George McEachran to set up a gilt-edged chance for Brown that the Chelsea striker blazed over.

James maintained his determination to affect the game at both ends of the pitch, and after snuffing out a series of Arsenal attacks his pinpoint cross from the right found an unmarked Marc Guehi, whose header put Chelsea decisively in front in the 78th minute.

It is possible that James has positional holes in his game in the heart of defence, but Arsenal were incapable of exposing his weak points. Instead he highlighted theirs, producing a captain’s performance to ensure that Chelsea head to the Emirates Stadium firmly in control of this FA Youth Cup final. 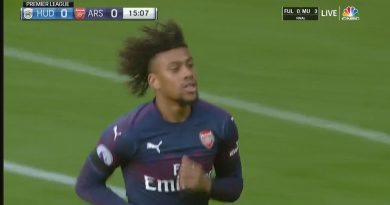 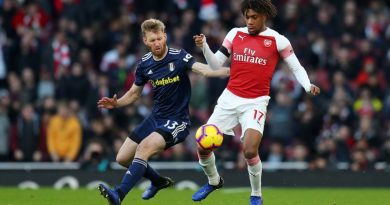 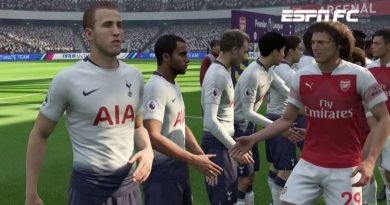