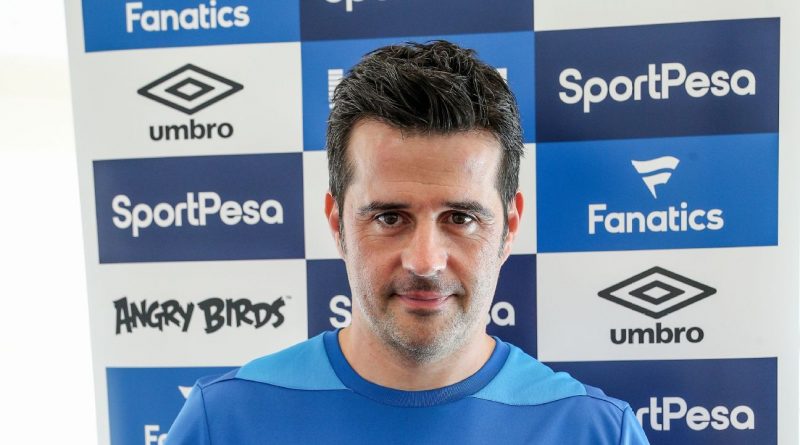 A seven-month pursuit boasting more twists than a soap opera finally ended on Thursday as Everton appointed Marco Silva manager on a three-year deal. Everton will hope Silva is the final piece of the puzzle amid a widespread summer overhaul across the highest levels of the club.

With new director of football Marcel Brands also in place, the real work starts now as the pair strive to revitalise a stagnating club. Here are five things the new Everton boss needs to address:

Fix the disconnect between the team and the fans

Everton ended last season in a curious state as fans audibly vented their anger and frustration while simultaneously selling out ticket allocations at Goodison Park and on the road. At odds with the tedious football on display, the demand for tickets is at its highest in years as season ticket sales hit record numbers. But there is a sense fans spent much of last season going through the motions, much like the players on the pitch.

Football is a results business, but entertainment also takes precedence. Majority shareholder Farhad Moshiri once warned against Everton becoming a museum but that too readily describes Goodison in recent times. With nothing noteworthy to support on the pitch and apathy taking hold, the only change in atmosphere tended to be a cutting word or chant toward a player or manager.

Everton and Goodison are at their best when those on the pitch and in the stands work in tandem. Silva needs to rewrite the script so that attending matches no longer feels like a chore for supporters.

Three goals conceded in the final-day loss to West Ham left Everton with their worst defensive record since the 2000-01 season under Walter Smith, while 36 away league goals conceded was the most since 2003-04.

Everton are prone to collapses, shipping goals in bunches and seeing matches ripped out of their grasp in a matter of minutes, with their defence an awkward mix of those at the start of their career, those nearing the end and those just not good enough.

Eight different players making at least one appearance at centre-back last season highlights the lack of consistency and failure to find a settled defence. Mason Holgate offers the most promise amid a central defensive unit packed with numbers but short on quality, but the left-back issue continues to rumble on despite backup left-back Bryan Oviedo leaving the club in January 2017.

Through a mixture of bad decision-making, poor planning and no little panic, Everton managed to use 39 players in all competitions last season. There are too few options in some positions and too many in others, with the squad also lacking players at their peak. And with more than a handful set to return after loan spells elsewhere, it is clear Silva must cut the squad to a more manageable size, especially with no European football to contend with in his first season.

Silva will want to assess players in the weeks ahead and make his own mind up on whether they can contribute next season, but on the evidence of last season, the list of disposable players outweighs those worth keeping. With Silva sure to be eyeing new signings, the edges of this bloated squad need tidying up with too much deadwood collected in recent years.

Everton spending £45 million on Gylfi Sigurdsson only to waste him on the left side of midfield for the bulk of the campaign is near the top of an extensive list of baffling decisions made last season, both in terms of recruitment and tactics. Adding Davy Klaassen and Wayne Rooney into an overcrowded No.10 mix merely compounded matters.

With Silva often favouring the 4-2-3-1 system that has become the Everton staple in recent years, the new manager must be decisive if he keeps faith with a setup that the players are at least already familiar with. Everton cannot waste another season shoehorning players into unfamiliar roles at the expense of others.

Whether it is Sigurdsson, who offered the most encouragement from the above trio, or another player of Silva’s choosing, it is vital Everton settle on a No.10 and give them the chance to claim the role for themselves.

High-tempo football in possession and aggressive pressing without the ball are very much in vogue at present, though neither aspect surfaced at Everton last season and the absence of both translated into a stream of turgid football under three different managers.

Adding pace and creativity to a one-paced squad and convincing talented youngster Ademola Lookman that Everton is the best place for him in the immediate future would also aid this process of revamping the style of play.

There has been much talk of late about Everton losing their identity, with Ronald Koeman and Sam Allardyce too pragmatic and insulated in approach for supporters to warm to them or their style of play. Produce positive progressive football and supporters will back Silva to the hilt. 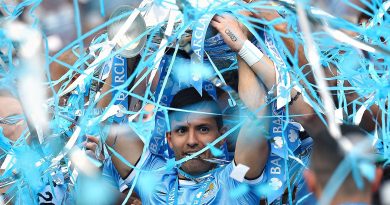 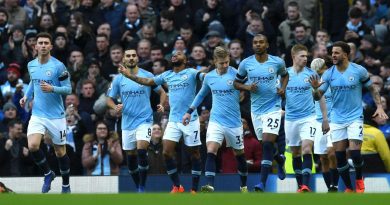 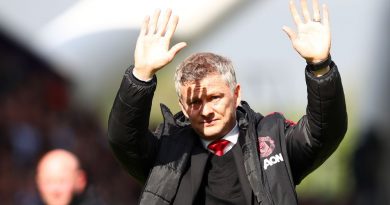 May 16, 2019 ayman022 Comments Off on Manchester United to support Solskjaer in summer transfer window