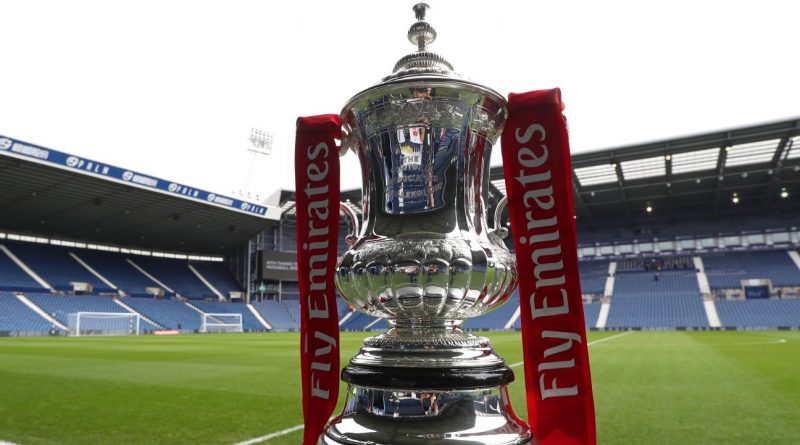 The Football Association has agreed to talk to supporters about ticket pricing after criticism about the cost of attending this season’s FA Cup final.

Manchester United and Chelsea will meet in the final at Wembley on May 19 but fans of both clubs have hit out at the FA after learning they will have to pay more to go to the final than they did to attend the semifinal.

Supporters will have to pay £145 for a category A ticket after paying £80 for the same seat at the semifinal.

Fans groups associated with the four clubs who reached the semifinals this season — United, Chelsea, Southampton and Tottenham — raised the issue with the FA with the governing body agreeing to a consultation process ahead of next season’s showpiece fixtures.

A joint statement from supporters groups, including the Manchester United Supporters’ Trust, read: “We are obviously disappointed that the decisions taken for this year’s competition will stand, meaning fans face significantly higher costs.

“Football ticket pricing is not an ordinary competitive market. It is a monopoly and the FA, as the game’s regulatory body, should be setting an example by rewarding fans’ loyalty.

“The FA now has the chance to set the standard for genuine consultation that enhances the reputation of the FA Cup, a competition fans continue to hold dear.”

Ahead of the semifinals, Andy Amber, the FA’s director of professional game relations, insisted the price increases were in line with other sporting events.

He said: “This season we made the decision to increase the price of some tickets in the stadium.

“This is the first time that we have raised the price of tickets for Emirates FA Cup semifinal and final ties in three years.

“The Emirates FA Cup semifinal and final are some of the most prestigious events in the sporting calendar and these new prices are in line with many of these events.

“It’s always important to remember that The FA is a not-for-profit organisation where every pound and penny of profit is reinvested back into every level of football in England.” 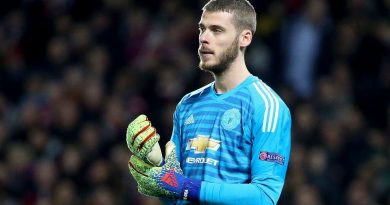 De Gea on the brink of new deal – Solskjaer 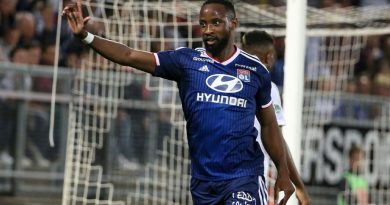 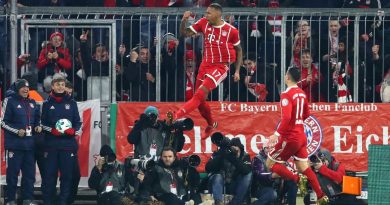