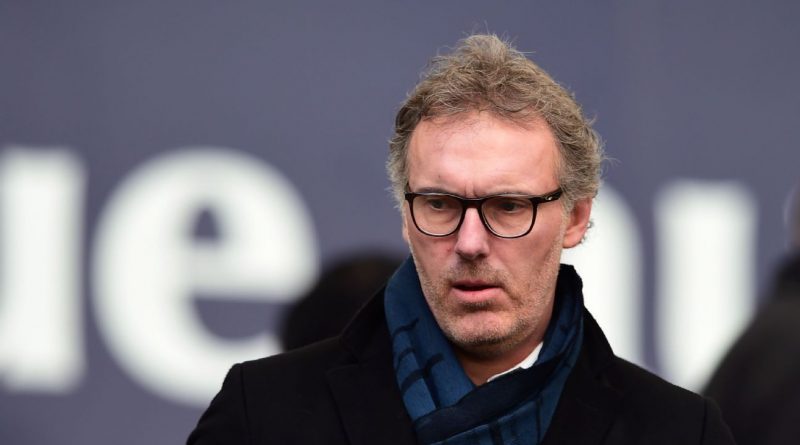 Laurent Blanc told Le Monde he would like to prove himself as a coach outside of France as he continues to be linked to take over at Chelsea.

Blanc, 52, has been out of a job since leaving Paris Saint-Germain in 2016 and is among the candidates at Chelsea with manager Antonio Conte reportedly set to leave.

After taking time to recover from a difficult three years in Paris, he said he is ready to get back into coaching, with a move abroad high on his list of ambitions.

“When you have done three years in Paris, it’s wearing,” Blanc said. “I needed to take a breather. I’m very happy with that, because I’m someone who takes an interest in things outside of football.

“I have some demands in relation to myself. I would like to prove to myself that I’m capable of coaching abroad.”

A centre-back during his career, Blanc played at Barcelona, Napoli, Inter Milan and Manchester United but has only coached in his native country, winning the Ligue 1 title at Bordeaux before coaching the France national team and then moving to PSG.

Chelsea forward Eden Hazard said recently that he wants to know who will manage next season, with former Napoli coach Maurizio Sarri also on the club’s shortlist.

“You know as well as me the market for coaches,” Blanc said. “There are a lot of coaches on the market. If a new project comes along, I’ll take up the challenge. If not, I’ll move on to something else.” 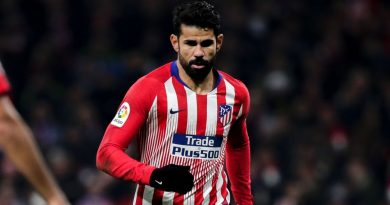 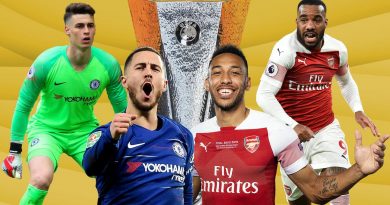 UEFA Europa League ultimate preview: What you need to know before Arsenal vs. Chelsea

May 29, 2019 ayman022 Comments Off on UEFA Europa League ultimate preview: What you need to know before Arsenal vs. Chelsea