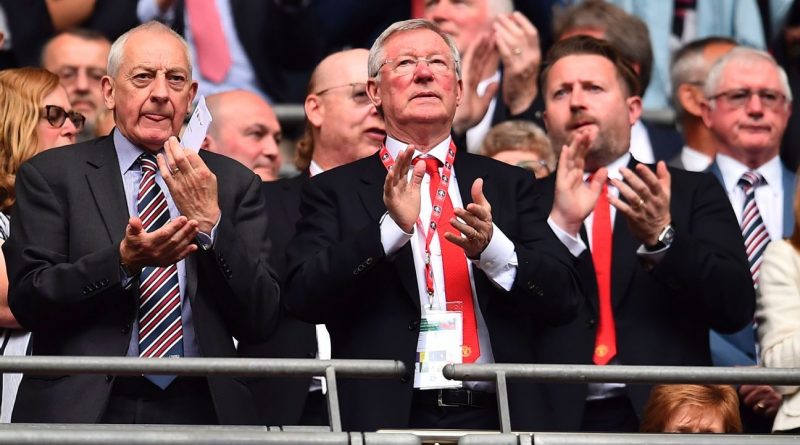 Manchester United have confirmed that former manager Sir Alex Ferguson has undergone emergency surgery for a brain haemorrhage and is recovering in hospital.

The club statement went on to say that the procedure had “gone very well but he needs a period of intensive care to optimise his recovery” while adding that the family have requested “privacy in this matter.”

Ferguson’s son Darren, the manager of Doncaster Rovers, missed the third-tier side’s final match of the season on Saturday for “family reasons,” the club said in a statement.

Some of Ferguson’s former players took to Twitter to offer words of support, with David De Gea offering prayers and Michael Carrick tweeting: “Absolutely devastated to hear about Sir Alex being unwell in hospital. All my thoughts and prayers are with him and his family.”

Cristiano Ronaldo, who played for Ferguson for six seasons at Old Trafford, tweeted these words of support along with a picture of him his former manager.

My thoughts and prayers are with you, my dear friend. Be strong, Boss! pic.twitter.com/kmih28Xpsq

Ashley Young, whom Ferguson brought to Old Trafford in 2011, said on Twitter: “Gutted to hear the news tonight about Sir Alex. Don’t really know what else to say other than thoughts and prayers with you and your family, Boss.”

Mike Phelan, who played under Ferguson for United and later served as his assistant manager, said on Twitter: “#SirAlex You’ve won more than most and if anyone can you can boss.”

We will keep Sir Alex and his loved ones in our thoughts during this time, and we are united in our wish to see him make a comfortable, speedy recovery.

Manchester City said it wished Ferguson “a full and speedy recovery after his surgery.” City captain Vincent Kompany added on Twitter: “Hang in there Sir Alex. Thoughts are with the family and close ones.”

Howard Wilkinson, the chairman of the League Managers Association, said he was “extremely sorry” to hear the news of Ferguson’s illness.

He added in a statement: “I, together with the whole fraternity of football managers in the LMA, wish him well and hope for a speedy recovery from his surgery.

“All our thoughts are with Lady Cathy and the rest of Sir Alex’s family at this difficult time.”

Ferguson was pictured on the Old Trafford pitch last Sunday making a presentation to former managerial adversary Arsene Wenger, who is preparing to leave Arsenal after almost 22 years.

The 76-year-old retired from managing in 2013 after almost 27 years in charge of United, but he has continued to regularly attend matches and participate in UEFA coaching initiatives. The five-year anniversary of his retirement is on Tuesday.

Ferguson remains the most successful manager in British football history with 49 trophies won. Of those, 38 came during his time in charge at Old Trafford, including 13 Premier League titles, as well as five FA Cups and two Champions Leagues.

The Scotsman joined United in 1986 from Aberdeen. 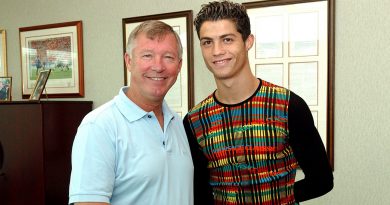 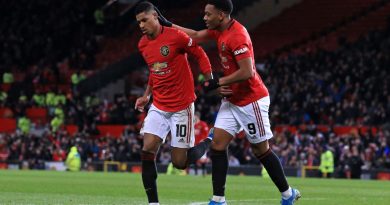 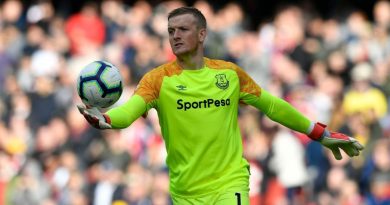