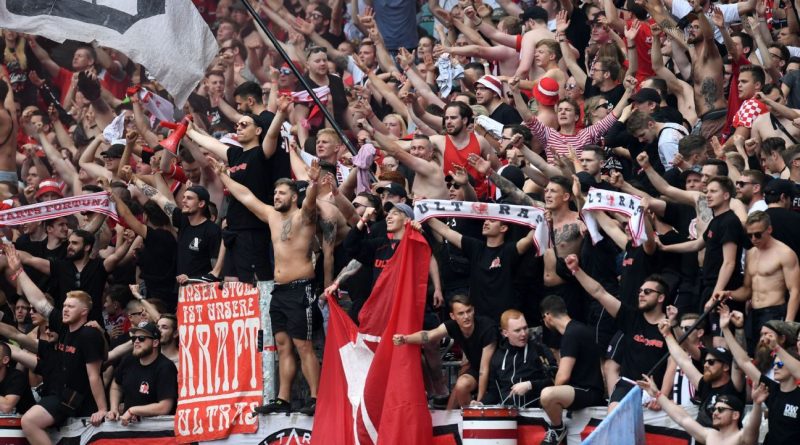 Fortuna Dusseldorf won 3-2 at Nurnberg to win Germany’s second division on Sunday, while Eintracht Braunschweig were relegated to the third tier.

Kaan Ayhan’s injury-time winner for Dusseldorf ensured his side finished three points ahead of second-placed Nurnberg.

Both sides were already assured of promotion to the Bundesliga’s top flight ahead of the final round of games.

Holstein Kiel, already assured of third place, defeated Braunschweig 6-2 to send the visiting side to the third division along with already-relegated Kaiserslautern.

Braunschweig, who played won season in the top division in 2013-14, almost returned last season only to lose in a playoff to Wolfsburg.

Wolfsburg, who again finished third from bottom in the Bundesliga, faces their second playoff in as many years when they take on Kiel over two games to determine which side will play in the top division next season.

Erzgebirge Aue will also face a playoff to stay in the second tier after losing 1-0 at Darmstadt. 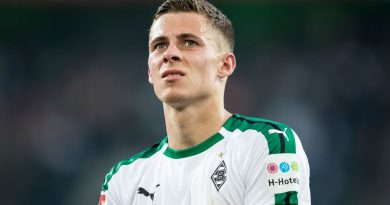 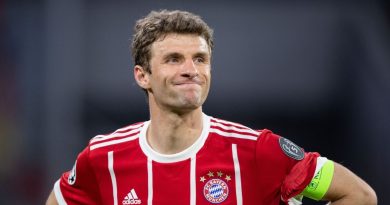 Bayern Munich’s Thomas Muller: I could be tempted by ‘attractive’ new challenge

Jun 3, 2018 ayman022 Comments Off on Bayern Munich’s Thomas Muller: I could be tempted by ‘attractive’ new challenge 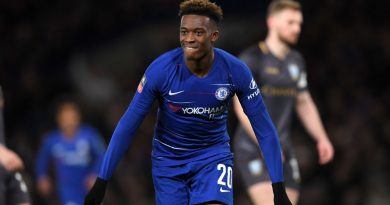 Feb 1, 2019 ayman022 Comments Off on Pressure mounts on Bayern’s future at midfield after Callum Hudson-Odoi miss