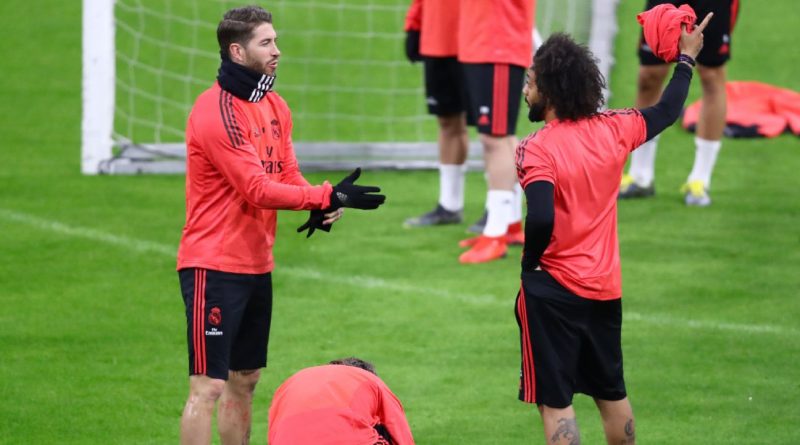 Four Dutch nationals have been arrested for releasing fireworks outside Real Madrid’s team hotel around 4 a.m. on Tuesday night, Amsterdam police have confirmed to ESPN FC.

Madrid are in Amsterdam for Wednesday’s Champions League round-of-16 first leg against Ajax — and local fans attempted to disrupt the visiting players in the night with noisy disturbances in the area close to city centre area where the team are based.

Images of fireworks being set off in the area were shared on social media by one Ajax supporters group.

Around 2,500 Madrid fans are believed to be in the Dutch capital for the game, but none were involved in the incident near the team hotel.

Madrid players trained at the Johan Cruyff Arena on Tuesday evening, with centre-back Raphael Varane a doubt for the game after missing the session due to flu.

Manager Santiago Solari dismissed questions over Marcelo’s long term future at the club at the pre-game news conference, after the out-of-favour left-back had said that he would be prepared to leave in the summer if he was no longer wanted at the Bernabeu. 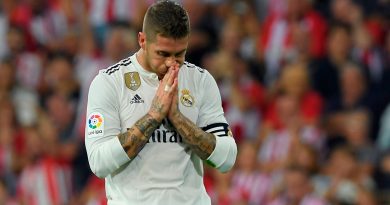 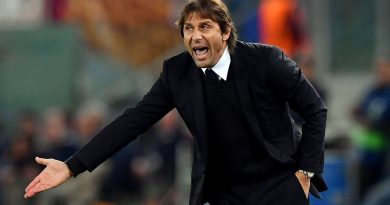 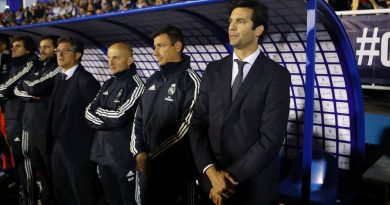