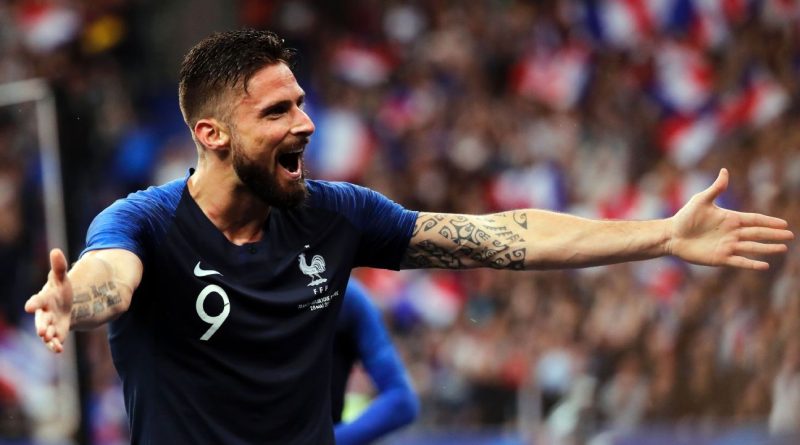 Olivier Giroud has told AFP he used criticism from France fans over Karim Benzema’s exclusion from the national team to “toughen up.”

Real Madrid forward Benzema has not played for his country since October 2015, despite winning three consecutive Champions League titles at club level.

Giroud has benefitted from the decision to omit Benzema, but has repeatedly been abused by fans, notably ahead of Euro 2016.

The Chelsea forward will head to the 2018 World Cup as one of France’s strikers, and he admits the backlash from a section of his nation’s supporters helped him develop a thick skin.

“Of course, no-one likes being criticised or whistled at,” Giroud said. “But, you just work with it. I have used that to toughen up.

“It became unfair at a certain point in time, I had not asked for anything. It surprises me that we’re still talking about it four years later.”

Aug 8, 2018 ayman022 Comments Off on Meet the new class Europe’s new managers have a point to prove 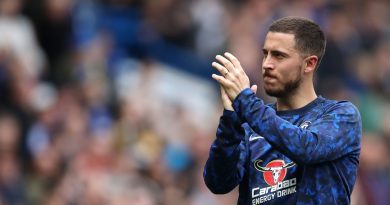 May 13, 2019 ayman022 Comments Off on Chelsea’s Eden Hazard ‘waiting’ for club after making decision on future 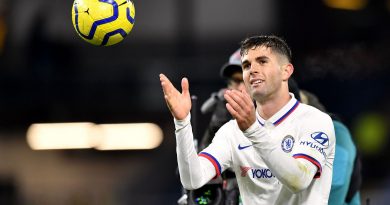