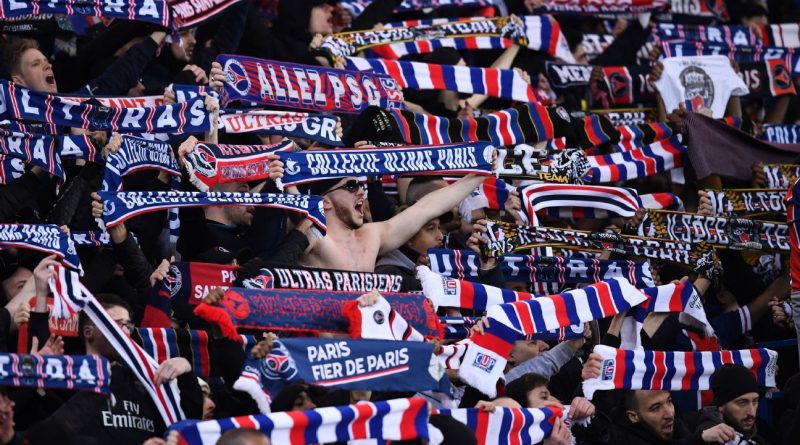 France’s Sports Minister has given the go-ahead for safe-standing areas to be tested in French football next season.

The minister has asked the National Supporters’ Group (INS) to present her with a “study on the conditions of the implementation of an experimentation phase” in July.

French law, which only allows for all-seater stadiums, has been in place since the Stade Furiani disaster in Corsica in 1992 when a stand collapsed, killing 18 people.

Second-division side Sochaux has had a safe-standing area of 600 places in its stadium all season long, while other clubs, notably Paris Saint-Germain, Guingamp and Lens, are reportedly interested in introducing them.

On Monday, the UK government rejected a proposal by West Bromwich Albion to introduce a safe standing section at The Hawthorns in time for next season.

The club argued that it has tried to address the issue of supporters standing throughout the stadium on numerous occasions and that having such a section would be in the best interests of safety.

All-seater stadiums have been mandatory in the top two flights in England since 1994, when they were written into law following the investigation into the causes of the Hillsborough Disaster in 1989.

They are not, however, required in Scotland, as Celtic installed a safe-standing section at Celtic Park prior to the 2016-17 season that has served as a model for other clubs.

Andrew R.T. Davies, the leader of the Welsh Conservatives in the National Assembly for Wales and a safe-standing advocate, told the BBC that politicians must begin to address the issue.

“It makes no sense at all, particularly when we know that thousands of supporters are persistently standing in every single ground across the UK,” Davies said.

“The all-seater policy demonises football supporters with a ban that doesn’t apply to concert goers, boxing fans, or people out for a day at the races.” 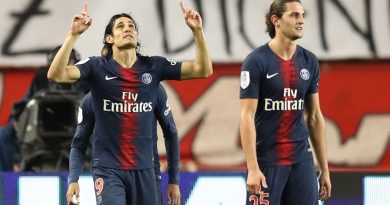 Nov 12, 2018 ayman022 Comments Off on Player Power Rankings: Cavani catapults to the top 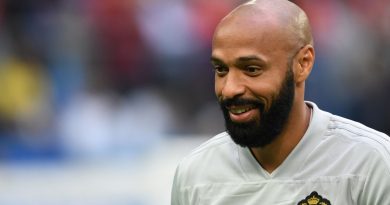 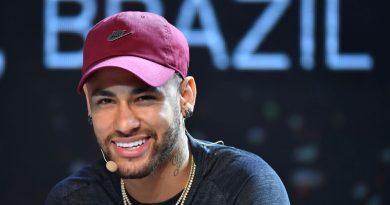 PSG’s Neymar: World Cup will show I am better than ever after injury

Apr 19, 2018 ayman022 Comments Off on PSG’s Neymar: World Cup will show I am better than ever after injury