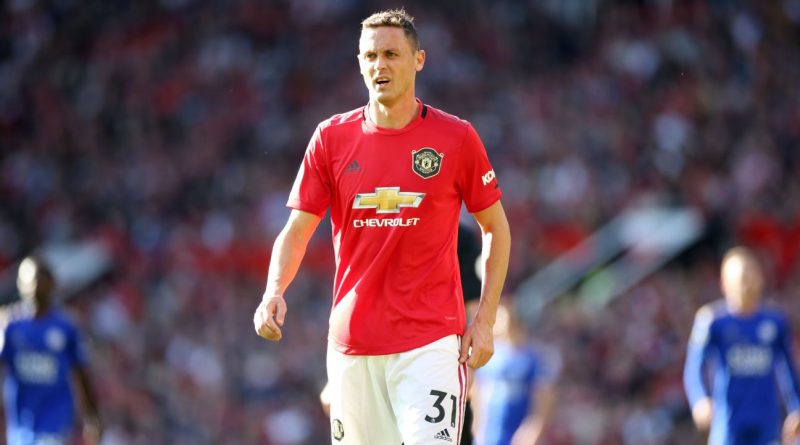 Manchester United midfielder Nemanja Matic is frustrated by his limited playing opportunities at the start of the Premier League campaign but will continue to fight for his place in the team.

The 31-year-old lost his spot to academy graduate Scott McTominay at the heart of United’s midfield but made his first start in five matches replacing the injured Paul Pogba in Saturday’s 1-0 victory over Leicester City.

Asked if being dropped by manager Ole Gunnar Solskjaer had left him frustrated, Matic told reporters: “Of course… I want to play, I always give my best for the team.

“The coach is the man who picks the team and when you’re on the bench you’re not happy, but I’m trying to convince him to change his mind and pick me to play.

“The season is long. As you saw I played [against Leicester] and we won. I’m happy so we’ll see in the future what the coach will decide.”

Matic, a fixture in United’s midfield since his move from Chelsea in 2017, said the club’s young players had deserved their chances under Solskjaer.

Apart from McTominay, United have given regular playing time to Marcus Rashford, Aaron Wan-Bissaka and Daniel James, all of whom are 21.

“I don’t believe in age, good players or bad players. It doesn’t matter if you’re 18 or 35, so I think who played… deserved to play,” Matic added.

“I’m happy for the young players, they get the opportunity to play. It’s not always the case in big clubs… this season the people from the club, they can see who’s ready to play already in a high level.” 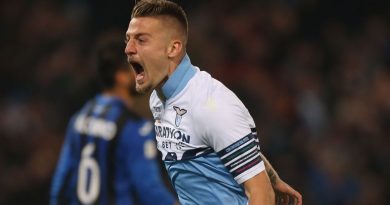 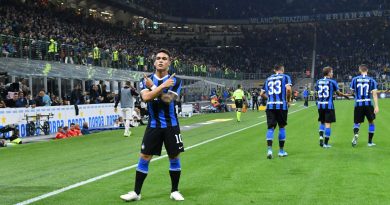 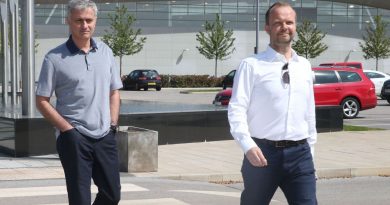 Jun 5, 2018 ayman022 Comments Off on How do Manchester United identify potential new signings