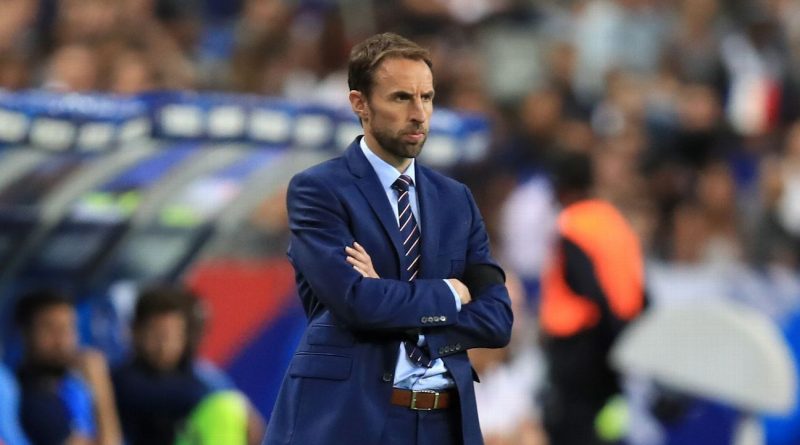 Gareth Southgate has claimed he is in no rush to name an England captain for the World Cup, with Jordan Henderson, Harry Kane and Eric Dier all contenders to wear the armband in Russia.

Southgate has confirmed his 23-man squad for the tournament ahead of next month’s warm-up friendlies against Nigeria at Wembley and Costa Rica at Elland Road, but has left a question mark hanging over the identity of his captain.

But after sharing the captaincy around during his 18 month reign as manager, Southgate admits he is happy to wait until the last moment before deciding on a captain for the World Cup.

“I’ll decide before the first game,” Southgate joked during a news conference at Wembley. “We’ve been through a process of developing leaders in the group, more voices in meetings and not feel it’s the captain who is the only one who can make decisions and speak first.

“When we get together as a squad we’ll speak about that in more detail, but when we’ve been more successful, like at Euro 96, we had six or seven captain in the team.

“We get together on Sunday and can think about it then.”

Southgate’s decision to name a young squad has been welcomed by many former players, with Gary Lineker insisting England should ‘write off’ this World Cup and use it as preparation for Qatar 2022.

But Southgate claims that England cannot approach any major tournament with the view to using it as a springboard for one in the future.

“I don’t think when you’re involved with England you can ever write any tournament off,” he said. “That wouldn’t be acceptable.

“We know that teams who win them tend to be more experienced. That’s what Germany and Spain have done over the years.

“With this group we don’t really know. We have faith in them and know they lack big match experience but can be very exciting now and even more in the future.

“But I don’t want to limit them: they’re young and hungry and want to have a go. We will embrace the tournament.”

“He’s the next best English full-back in the league,” he said. “His performances have been excellent. He’s shown, in games of real pressure, the personality and the ability to cope with that.

“He’s had an extended run in a team where the expectation is high. He looks like he’ll be playing in a Champions League final and is a player I know.

“I went to America with him two or three years ago with our under-17s. He trained with us last month, no problem. There are some other younger players that aren’t quite ready to be with us, but he’s ticked all the criteria we feel we need.” 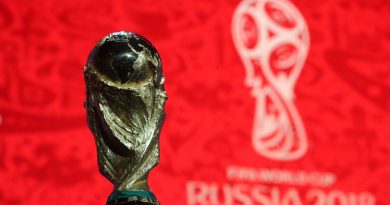 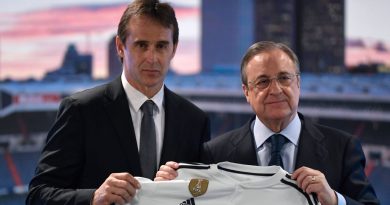 Jan 22, 2021 ayman022 Comments Off on Englands Houghton on Nevilles move to Miami