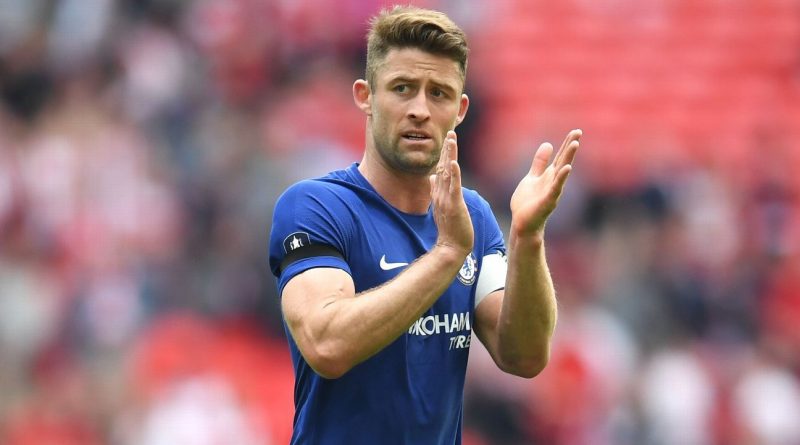 Gary Cahill insists his Chelsea career has been a “massive success” despite criticism from supporters and added that he will be ready to represent England at this summer’s World Cup if Gareth Southgate calls upon him.

It has been a difficult season for Cahill, who has struggled to hold down a starting spot for Chelsea after being named club captain last summer and also found himself out of Southgate’s plans at international level.

But recent weeks have seen the 32-year-old return to Antonio Conte’s starting XI, and he is relishing the opportunity to respond to the Chelsea fans questioning his value to the team with improved performances on the pitch.

“The majority of Chelsea fans have been unbelievable to me, but there is maybe an element of five percent always thinking ‘get the next best thing in’ or ‘move him on’,” Cahill told the Daily Telegraph. “I can feel that in a certain percentage.

“It always seems to be that when someone is signed, it’s ‘oh Cahill’s on his way.’ I’ve had that for as long as I can remember being at this club. Last year, John Terry was captain off the pitch but I was captain the majority of the time on the pitch and yet I’m hearing ‘Cahill might be fighting for his place.’

“To come [to Chelsea] for £7 million, bought to be a squad player, to go on and win two Premier Leagues and team of the year three out of the last four, and then get the armband, for that money. Does that happen?

“People go for £30m, £40m, £50m at this moment in time and don’t make the level at the club they are at, leave after a season and nothing is spoken about.

“When you break that down, whether you like me or not, you can’t say that’s not massive success and I’m still hungry to have more.

“Thankfully, now I’m back in playing and at level where I feel I should be, whereas before I feel there were a few games when I was very disappointed in my game.”

The one big challenge remaining for Cahill is to convince Southgate of his worth to England ahead of the World Cup; he was left out of the squad for friendlies against Netherlands and Italy in March but has not given up hope of staking a late claim for a place in Russia.

“Clearly I was disappointed to not be involved, especially when I have been involved for the last seven to eight years and played in the majority of the qualifying games to get to this tournament,” he added. “So, of course, it was disappointing.

“So if you are asking me am I capable of going to the World Cup, I feel personally yes I am. If you’re asking me if I’ve got the CV or the experience, then yes, but that is my opinion and the only opinion that matters is obviously the manager’s and his assistant.” 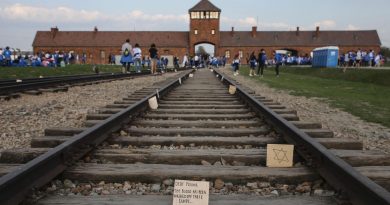 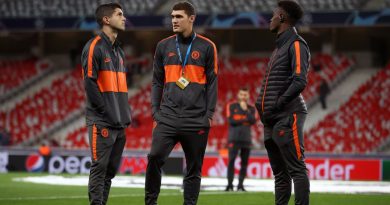 Oct 2, 2019 ayman022 Comments Off on Pulisic left out of Chelsea squad for Champions League clash with Lille 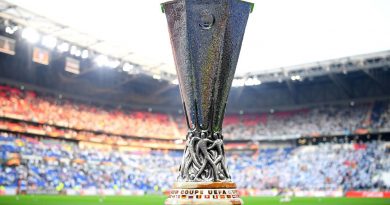