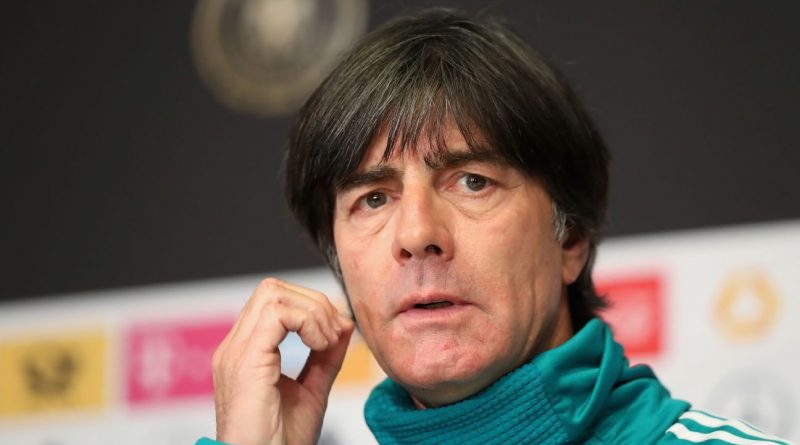 Marca claimed that Madrid president Florentino Perez had made initial contact with Low immediately after Zinedine Zidane’s snap exit to ask of his availability.

Asked about that possibility ahead of his country’s World Cup 2018 warm-up friendly against Austria on Saturday, the 58-year-old said he had no interest at all in the job and was solely focused on preparing for his side’s defence of their World Cup trophy in Russia over the coming weeks.

“You can rule me out completely,” Low said. “For me it is not an issue, I am focused now on the World Cup. For sure Real Madrid will find a good replacement.”

Low has long been seen as one of Perez’s favourite candidates to take the job at some point, with his reputation enhanced by Germany’s World Cup success in 2014, despite his limited experience of club football with Stuttgart, Fenerbahce and most recently Austria Vienna in 2004. 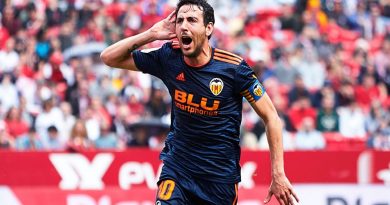 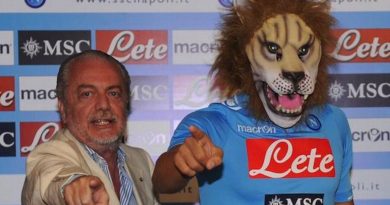 Man City have not opened talks over Barcelona’s Messi

Feb 19, 2021 ayman022 Comments Off on Man City have not opened talks over Barcelona’s Messi