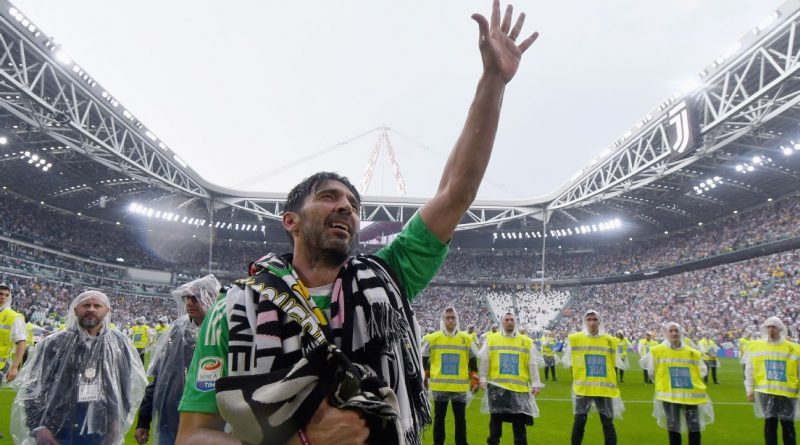 Roberto Mancini says Gianluigi Buffon has revealed his future plans to him and could even play again for Italy.

Buffon announced last week that he will be leaving Juventus this summer, but he has yet to confirm what his plans are for the future.

Sources told ESPN that Paris Saint-Germain had met with Buffon’s representatives, and he is expected to reveal his future plans in the coming days.

Italy coach Mancini confirmed Buffon is not yet ready to hang up his boots — for club or country.

“I’ve spoken with him on the phone and he’s told me what his intentions are,” Mancini said at a news conference in Coverciano.

“He wants to carry on playing and anybody who is playing and is one of the best can be called up to the national team.

“I have just respected his wishes [not to be called up]. He told me a few days after I became Italy coach.”

Buffon declined an invitation to be part of Mancini’s squad for the upcoming friendlies with Saudi Arabia, France and Netherlands, with the Italian FA keen on using the final fixture of the three at the Juventus Stadium as an official send-off to their most-capped player, who has represented the Squadra Azzurra 176 times.

Buffon could still be part of Mancini’s plans for their Nations League fixture with Poland in September, with the former Manchester City coach confirming he has many options in goal.

“I still need to have a good look at them because I’ve got three great goalkeepers and I feel there are others missing too,” Mancini said.

“We’re going to have to wait a while for the goalkeepers: we’ve got three games so all three [Gianluigi Donnarumma, Mattia Perin and Salvatore Sirigu] will play one each.”

Mancini also welcomes Mario Balotelli back for what is set to be his first Italy cap since the 2014 World Cup.

“He just said ‘good morning gaffer’ when I saw him,” Mancini said with a smile.

“Joking aside, I’ve not yet had time to talk with him, but we will do in these days. The last time we saw each other was four years ago. I expect him to be more mature now, also because he’s got children.

“Mario is a special footballer because he’s been great since he was young. I have faith in him because he’s done well over the past two years, but it’s down to everybody — whoever is in the national team must give their best and behave well.”

Italy travel to Saint Gallen in Switzerland for Mancini’s first game in charge on Monday against Saudi Arabia.

They then head to Nice, where they face France in another friendly on June 1, before moving on to Turin, where they host the Netherlands on Monday, 4 June. 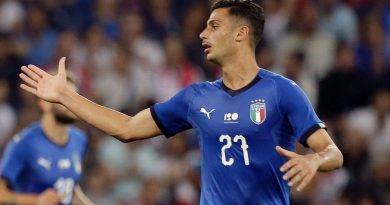 Jul 26, 2018 ayman022 Comments Off on Juventus sell Rolando Mandragora to Udinese for €20 million 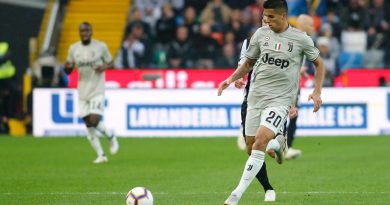 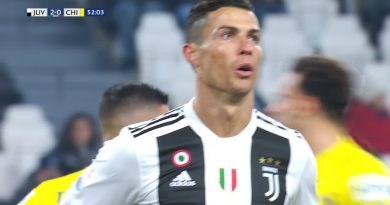