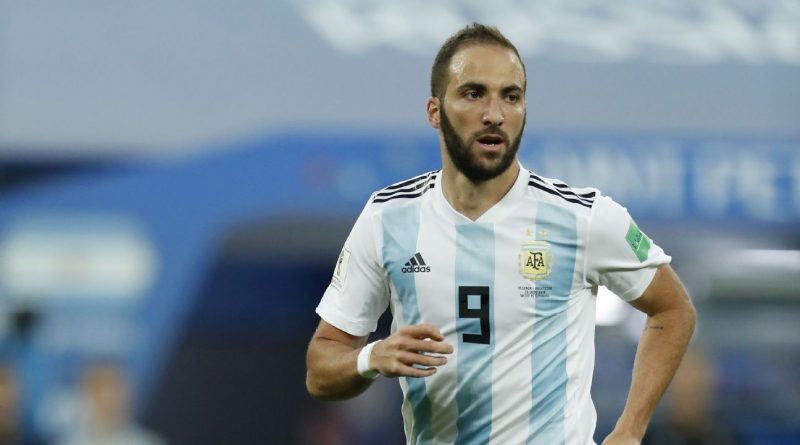 New AC Milan Gonzalo Higuain has said Chelsea manager Maurizio Sarri was the only one at the Premier League club who wanted him, while also inisting that he did not feel forced out at Juventus by the arrival of Cristiano Ronaldo.

Higuain had been linked with a move to Stamford Bridge this summer to be reunited with his former Napoli boss Sarri, who is entering his first season in charge at Chelsea.

But the Argentine striker told reporters at his unveiling that Milan, led by new sporting director Leonardo, made a more convincing push for his signature.

“I have big respect for Sarri but he was the only one who wanted me at Chelsea,” Higuain said. “Here at Milan everyone wanted me. That’s why I chose Milan. The motivation and conviction they showed at Milan was fundamental.”

Higuain was presented as a Milan player on Friday, less than 24 hours after joining the club on an initial loan deal worth €18 million that has a €36m option to make the move permanent next year.

His future at Juve was shrouded in doubt following the arrival of Ronaldo, who made a €100m move earlier this month, but the Argentine attacker said he did not feel like he was forced to make way. Rather, he said, he left because he wanted a new challenge.

“I’ve played with [Ronaldo] before, but I have no regrets [about not playing with him this season],” Higuain said. “I’m excited about this new challenge, to be honest, and this is all that matters. I want to help get Milan as high as possible.

“I can only spend words of thanks to the Juventus fans. I had two beautiful years there and I can only thank them.”

Higuain also said Leonardo, only hired by Milan a week earlier, made a major impact on his decision to join Milan.

“I knew Leonardo before and certain he had a big influence on me arriving,” Higuain said. “He convinced me with his words, his faith in me. It was one of the biggest motivating factors for me coming here, and he knows I am grateful to him for me coming here.

Amid Higuain’s praise, Leonardo said convincing the striker to join Milan was not difficult.

“Milan are a hugely fascinating club,” Leonardo said. “I didn’t have to convince him. It is just the way it is: Milan fascinates people. Milan have, in their DNA, a style which will remain forever, and this is something which can convince a player like him to come here in a flash.”

Higuain made the move to Milan with 24-year-old centre-back Mattia Caldara, and their signings have raised the enthusiasm level among fans — and within Higuain himself.

“I have a lot of faith in this Milan team,” he said. “They impressed me already last season with the way they played. I have been playing in a club who were used to winning, but Milan’s history is decorated by what they have won and I am here to take them back to the top. I hope we can go as far as we can this season. I’m very happy to be here.

“I’m very excited about this new adventure and I just want to prove to those who made this investment in me that I’m worth it. We’ve got to believe in what we can do — if we believe we can go far, then we can go far.”

Higuain, who trained for three days at Juve’s new Continassa training centre before travelling to Milan, said his eyes were opened as he entered Milan’s new Milanello training centre for the first time.

“I’ve been playing in Europe for 11 years and entering Milanello, it was the training centre which has fascinated me the most,” Higuain said. “It gave me goosebumps — it’s a really special place.

“But I’m not the star here. The team is the star; everybody is important here. I’ve come here to help everybody take Milan as high as possible. I’m a player who wants to help this team grow.” 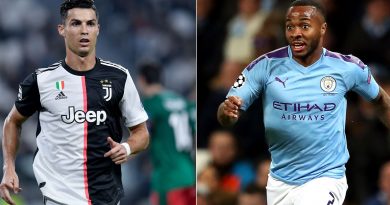 Are Ronaldo & Sterling top 5 players in the world? 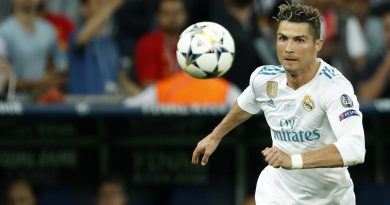 Marcotti: It looks as if Ronaldo’s on his way to Juventus

Jul 9, 2018 ayman022 Comments Off on Marcotti: It looks as if Ronaldo’s on his way to Juventus