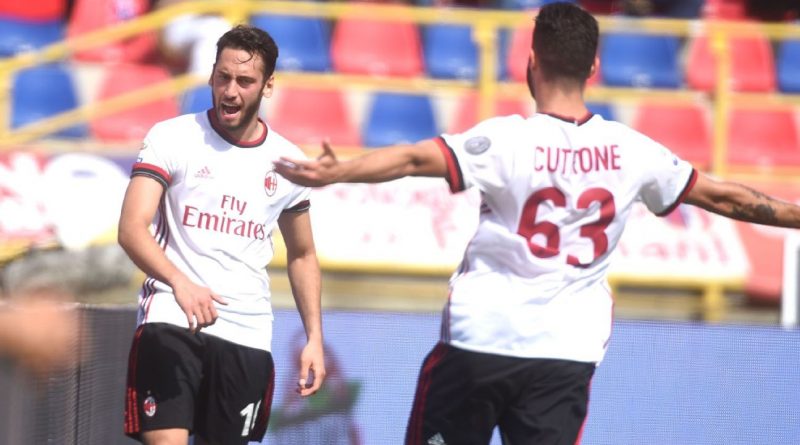 When AC Milan signed Hakan Calhanoglu for €24m last summer, it came with a number of question marks. At the time he was still only 23 and relatively inexperienced, had just served a four-month FIFA ban and was taking a significant step up in quality and expectation by joining the Rossoneri.

Seemingly unfazed by all that, he added further pressure on to his shoulders by taking the prised No.10 shirt, synonymous with Milan greats over the years including Clarence Seedorf, Rui Costa and Gianni Rivera.

Many would have been familiar with the Turkish international’s quality in dead-ball situations. Having scored several stunning free-kicks during his time in the Bundesliga, the biggest reservation was whether or not there was more to him as it was certainly needed at the San Siro.

The initial months were a struggle. For a young player coming into a new team, league, environment and into a squad with 11 new faces, he undoubtedly needed time to adapt and settle into his new surroundings and build chemistry with his new teammates.

Naturally, though, with the demands in modern-day football of immediate impacts and results, he was given little time before being judged and frustration grew over whether or not he was cut out to deliver at this level.

Calhanoglu has recently conceded that communication with former boss Vincenzo Montella was an issue, as was living in a hotel and adapting to the Italian culture which is all understandable.

From the point of Gennaro Gattuso’s appointment in November, though, the creative playmaker hasn’t looked back. He has gone from strength to strength and emerged as a real focal point in this Milan team.

That’s not to say that he doesn’t still have significant room for improvement and given his role in the side, he has to be decisive on a consistent basis to really warrant being considered a successful signing and a pillar of Milan’s future.

Nevertheless, the recent results have been impressive. Bearing in mind he managed just one goal and an assist in his opening 10 league appearances, he has now racked up six goals and 10 assists in all competitions this season and the latter figure would be a lot higher if not for some wasteful finishing from his teammates.

He hasn’t yet shown his quality in a set-piece situation. Instead, his vision, passing range, technical quality and eye for goal have ensured that he has been a fundamental part in the improvement since Gattuso’s tenure began.

That’s coincided with Suso’s dip in form, and so while the Spaniard has been particularly disappointing in recent months as he is seemingly struggling with fatigue and confidence, the emphasis on Calhanoglu’s influence on the side has been greater.

Aside from the goals and assists, his ability to spread play and pick out passes to give Milan an edge in the final third has been crucial. Particularly considering he’s not even in his most effective position this season, he has done a commendable job of turning his campaign around.

It still hasn’t been good enough as a whole as far as Milan are concerned, though. Just 46 goals in 35 Serie A games proves they’ve lacked any edge in the final third, as that’s the lowest tally of the top 10 sides in the table.

In turn, Calhanoglu and the rest of the team must still improve. Coupled with suggestions that Milan may well adopt a different tactical system next season, perhaps Gattuso would be well advised to build around his No.10 to an extent.

Calhanoglu’s lack of pace and movement does limit him on the left flank, and so a switch inside to a more central role behind a striker with width, pace and movement being provided for him could be an ideal solution.

That would potentially unlock his full creative ability to find holes in defences and exploit them with his vision and quality of distribution to pull the strings. Further, it could help a young player continue his development and take his game to the next level.

It would be a big step and admittedly Calhanoglu still has plenty of work to do to earn that trust to be a leading figure in this Milan side. Nevertheless, Gattuso has evidently placed his faith in him and it has led to an impressive response thus far.

Give him more responsibility and a bigger role in the team, and the free-kick specialist may just continue to prove that there is so much more to his game to make him worthy of wearing the No.10 shirt at Milan for years to come. 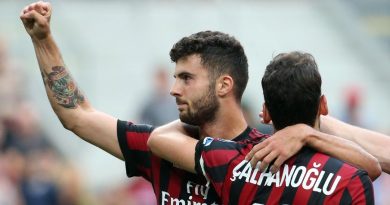 May 6, 2018 ayman022 Comments Off on Milan strikers Hakan Calhanoglu Patrick Cutrone on song ahead of Coppa Italia final 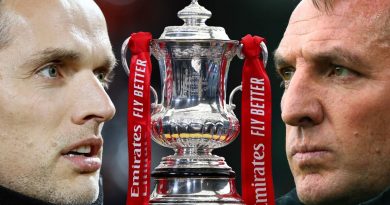 Chelsea, Leicester clash at Wembley. Who will win? 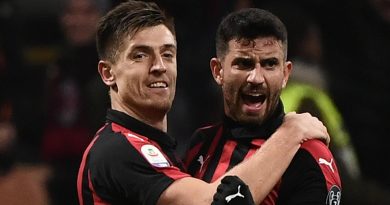 Musacchio puts Milan ahead from a corner

Mar 3, 2019 ayman022 Comments Off on Musacchio puts Milan ahead from a corner