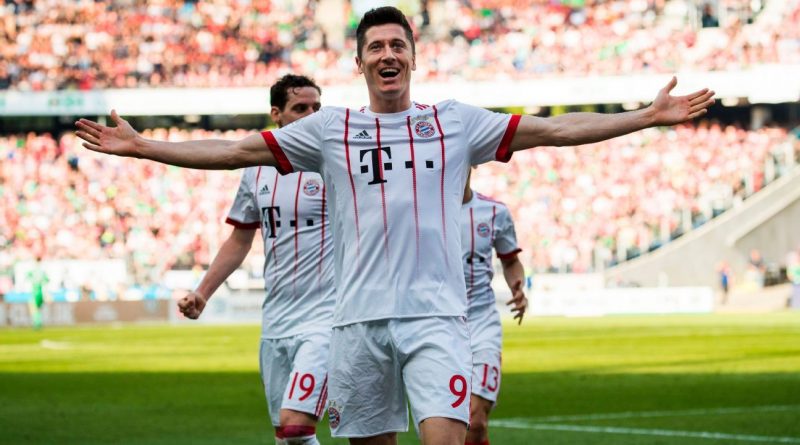 Bayern Munich warmed up for Real Madrid’s visit in the semifinals of the Champions League on Wednesday with a comfortable 3-0 win in Hannover.

Substitutes Thomas Mueller and Robert Lewandowski scored in the second half, with Lewandowski taking his Bundesliga-leading tally to 28. Sebastian Rudy completed the scoring late.

Having wrapped up their sixth consecutive Bundesliga title two weeks ago and with one eye on the Champions League, coach Jupp Heynckes rotated his squad and handed a league debut to Lars Lukas, an 18-year-old defender.

Mats Hummels, Javi Martinez, Joshua Kimmich, Franck Ribery, Mueller and Lewandowski all started on the bench and David Alaba was left out of the squad. 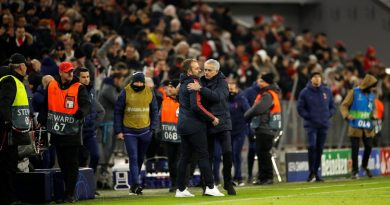 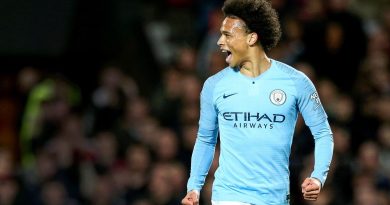 May 15, 2019 ayman022 Comments Off on Transfer Talk Bayern Munich want Sane as Pepe interest cools off 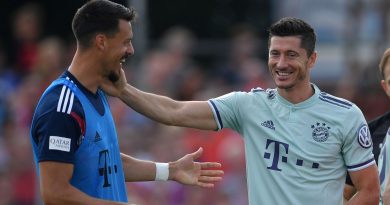