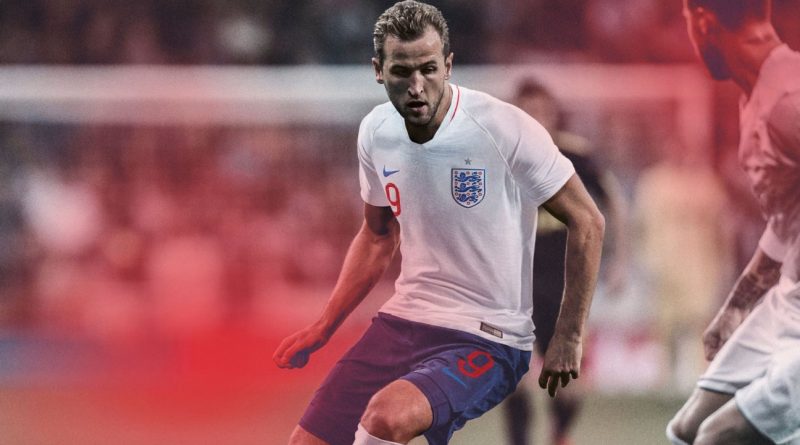 Jermain Defoe has dismissed concerns surrounding Harry Kane’s fitness, saying the Tottenham Hotspur striker is capable of excelling at the World Cup even if not operating at 100 percent.

Reports persist that England’s staff believe Kane rushed back from his ankle ligament injury to the detriment of his conditioning and fear he could struggle in Russia.

Kane under-performed at Euro 2016 and, amid the decline of Daniel Sturridge and Wayne Rooney’s international retirement, he has become even more important to the England cause.

Bournemouth’s Defoe played alongside the striker as a senior figure at Spurs when the 24-year-old was breaking through.

“He had that injury, and people are saying he rushed back, but if you’re Tottenham you need him back — as simple as that.

“Harry’s one of those players who even if he’s not 100 percent wants to play, to score goals. He wants to go into the tournament sharp, as he was before the injury.

“We hope he goes there sharp, but even if he’s not match fit, if a chance comes Harry will score.

“I’ve had games where I’ve not been 100 percent match fit and you manage the game, wait for the chances, get yourself in the area where you score.

“Instinct kicks in — you take your chances like you normally do, regardless of how many games you’ve played and you’re fit or not.”

Defoe remains in contention to travel to Russia as one of England’s strikers, where he could yet prove valuable as an impact substitute even if he would not be expected to start.

He also has the experience of scoring at the 2010 World Cup in South Africa, but it is the potential of Gareth Southgate’s young attacking options that most excites him.

“It’ll be a dream to go to another World Cup — if not, I’ll watch every game,” he said. “Maybe it’s something Gareth can look at. Especially in tournaments where it’s about the squad, not just the team. You need people to come off [the bench] and have an impact.

“It’s up to the manager — he knows what I offer and what I do. I played against Gareth.” 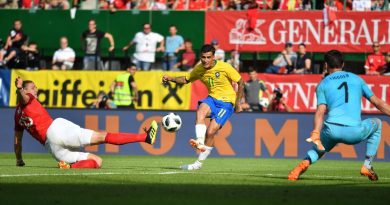 Jun 10, 2018 ayman022 Comments Off on Can Brazil succeed at the World Cup with Philippe Coutinho in midfield 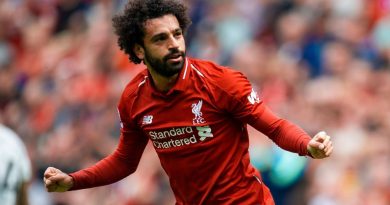 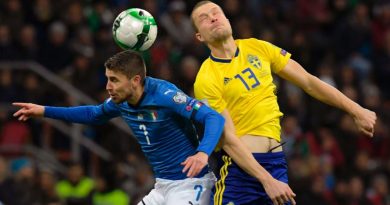