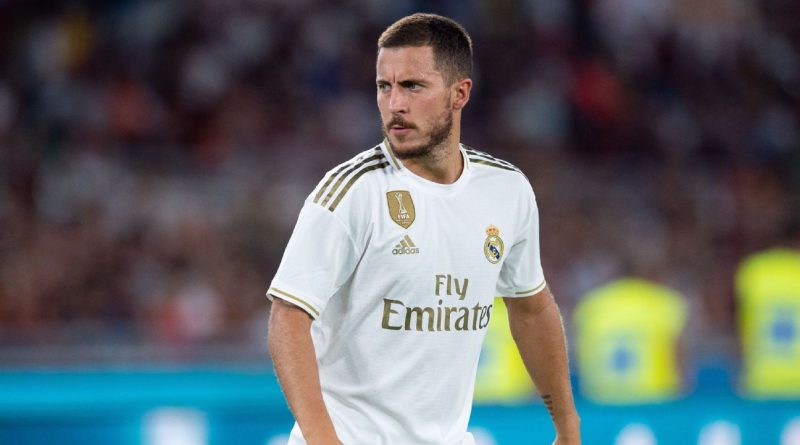 Real Madrid’s preparations for the new season were dealt a blow as new signing Eden Hazard was ruled out of Saturday’s La Liga season opener against Celta Vigo after sustaining a muscle injury in Friday’s training session.

A club statement read: “After the tests carried out after training today on our player Hazard by the Real Madrid Medical Services, he has been diagnosed with a muscular injury to the anterior part of his right thigh.”

Madrid have not disclosed a return date for Hazard but sources have told ESPN FC the Belgium international will be on the sidelines for between three and four weeks.

That would mean Hazard could also miss the league games against Valladolid (Aug. 24) and Villarreal (Sept. 1) ahead of September’s international break.

Hazard joined Madrid from Chelsea in June for a fee that could reach £130 million.

He scored once in Madrid’s six preseason games, and coach Zinedine Zidane was asked at his pre-Celta news conference if he was happy with how the Belgium international was settling in.

“I am happy with Eden, and the other new players,” Zidane said, without mentioning the injury. “Everyone can give their opinion about the new players, and those who were already there. We have been working well in preseason, although results have not accompanied that. But we are now starting La iga, our competition, so we have total optimism.”

Reports during Madrid’s preseason programme in the U.S. in July had claimed that Hazard, 28, had arrived for preseason seven kilos overweight.

Sources at the time told ESPN FC that this was not the case — that he had been carrying just a small bit of extra weight, like many other squad members after their holidays, and had quickly got into shape.

Hazard is the latest of Madrid’s new signings to pick up an injury, with left-back Ferland Mendy and Rodrygo sidelined with their muscle problems, while centre-forward Luka Jovic missed much of preseason with an ankle issue.

Real are also without fellow winger Marco Asensio for the start of the new campaign due to a serious knee injury, while Dani Carvajal is suspended.

Information from Reuters and ESPN FC’s Dermot Corrigan was used in this report. 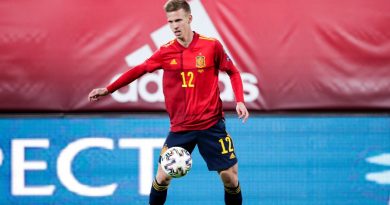 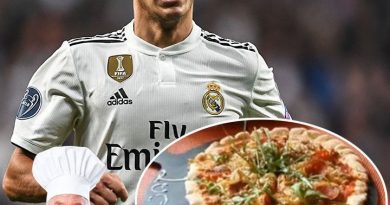