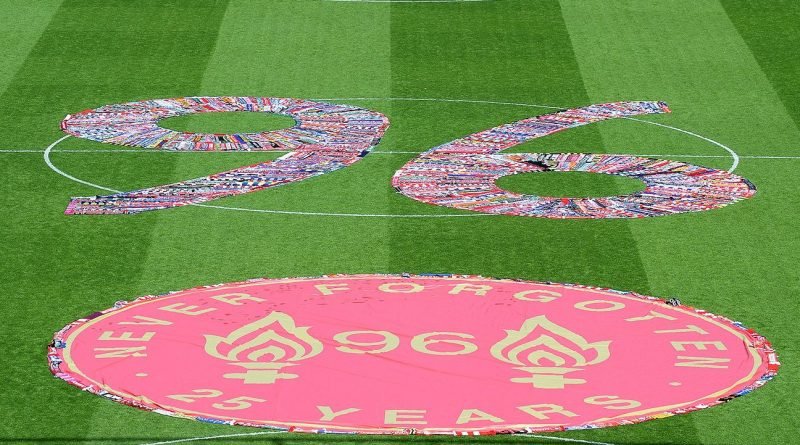 David Duckenfield, the match commander at the 1989 Hillsborough disaster, has been found not guilty of gross negligence manslaughter by a jury at Preston Crown Court on Thursday.

A jury of seven women and three men were sent out on Monday to consider their verdict and returned to find former Chief Superintendent Duckenfield not guilty.

Judge Sir Peter Openshaw had told the jury to take no inference from the fact that Duckenfield, 75, had not given evidence at the trial, as he suffers from post traumatic stress disorder.

At the conclusion of the first trial in March, a jury were discharged and a retrial later ordered after they were unable to return a unanimous decision, nor a majority verdict.

Duckenfield had denied the gross negligence manslaughter of 95 Liverpool fans at the FA Cup semifinal against Nottingham Forest at Hillsborough on April 15, 1989. A 96th victim, Tony Bland, died more than a year after the disaster and under the law at the time, no prosecution can be brought.

The court had heard that Duckenfield, then with South Yorkshire Police, ordered the opening of the exit gates to the ground after crowds had built outside. A fatal crush then occurred after more than 2,000 supporters entered Hillsborough. Many supporters tried to make their way to a central pen at the ground via a tunnel.

At the first trial, ex-Sheffield Wednesday club secretary Graham Mackrell, who denied a charge under the Health and Safety at Work Act, was found guilty of breaching his safety duty regarding the allocation of seven turnstiles used by Liverpool fans. He was fined £6,500 and became the first person to be convicted of an offence relating to the tragedy. 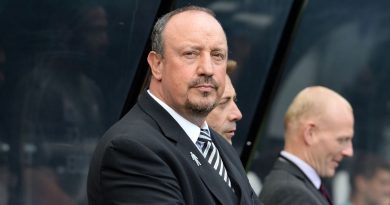 May 3, 2019 ayman022 Comments Off on Liverpool won’t receive title favours from Newcastle – Benitez 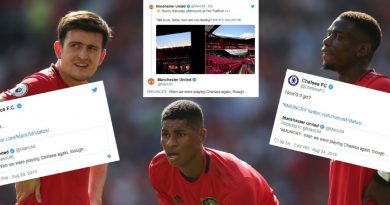 Aug 25, 2019 ayman022 Comments Off on Toe Poke Daily: Man United lose Twitter as well as the game vs. Palace 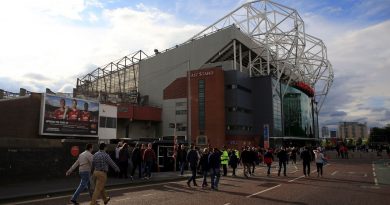 Saudi Arabia takeover of Manchester United not in pipeline chief

Feb 18, 2019 ayman022 Comments Off on Saudi Arabia takeover of Manchester United not in pipeline chief