Ole Gunnar Solskjaer refused to answer questions about Manchester United‘s title hopes following their victory over West Ham instead joking about the turnaround in mood at Old Trafford following defeat in the Champions League to Young Boys.

Solskjaer was on the end of heavy criticism for his role in the 2-1 defeat in Switzerland on Tuesday only for a 2-1 win at the London Stadium on Sunday – – thanks in part to Jesse Lingard‘s last-gasp winner and an even later penalty save from David De Gea – – to prompt questions about the Premier League title.

“You’re not gonna get me on that one now,” Solskjaer said. “It’s five games into the season. I was probably down and out and lost my job yesterday. That’s the way it is at Man United.

“We deserved three points [against West Ham]. It’s a hard place to come, here. Hopefully these points can make a difference. Let’s see [about the title] when we get towards April and May.”

United went a goal behind thanks to Said Benrahma‘s deflected effort before Cristiano Ronaldo scored his fourth goal in three games to equalise, and the Norwegian was critical of his team’s defending.

“We have to defend better,” Solskjaer said. “We have to make it harder to break us down. For their goal the structure was wrong for whatever reason and we’ll have to work on it.”

Match-winner Lingard, who spent the second half of last season on loan at the London Stadium, is set to start with Solskjaer expected to make a host of changes.

“Jesse was quite clear he wants to fight for his place and be part of a Man United team that is going places,” Solskjaer added.

“I can’t speak for Jesse now but he’s really contributing. He’ll play on Wednesday as I’ll make a few changes.” 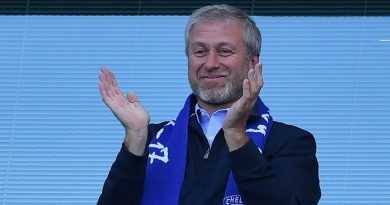 Mar 20, 2021 ayman022 Comments Off on Chelsea Women ‘critical’ to club, more must invest in women’s football 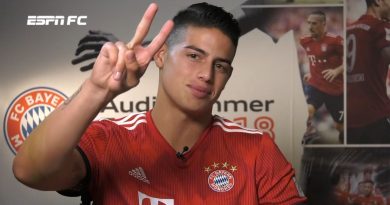 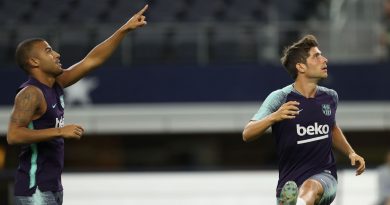 Rafinha wants Thiago return to Barcelona: ‘He would fit in perfectly’

Jul 31, 2018 ayman022 Comments Off on Rafinha wants Thiago return to Barcelona: ‘He would fit in perfectly’