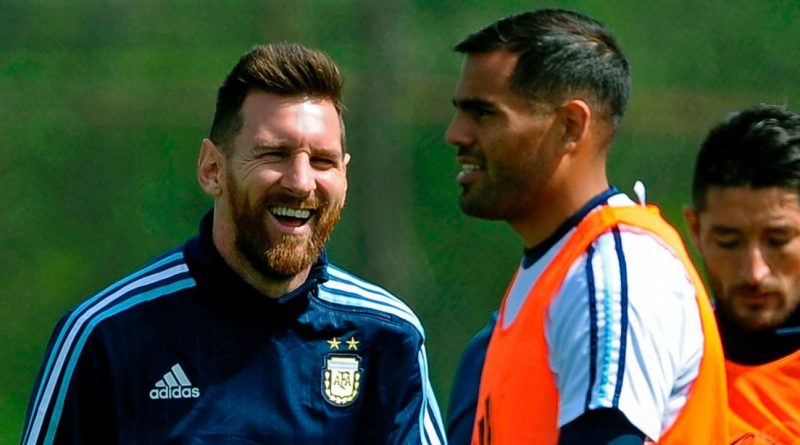 Sevilla defender Gabriel Mercado has the unenviable task of trying to stop Argentina teammate and Barcelona superstar Lionel Messi in Saturday’s Copa del Rey final, and joked he will be in trouble in his homeland if he is too physical on the Albiceleste captain.

Knowing that everyone back home in South America will be watching, Mercado joked ahead of the game at the Wanda Metropolitano stadium: “If I smack him [Messi], I will not be able to return to Argentina.”

Mercado, likely to be included in Argentina’s World Cup squad, says on a more serious note that it will take a collective effort to limit the five-time Ballon d’Or winner and La Liga’s leading scorer.

“You cannot stop Messi by fouling him,” Mercado told Diario AS. “You hit him and he still wants to continue to play football. It’s that, football, he always wants to score goals and hurt the opposition. He is the best without a doubt.

“He appears anywhere on the pitch, he score goals, provides them. We are going to have to work a lot defensively, we have to be perfect. We have a dream which is to win the title and no one is going to take that away from us.”

Sevilla lost 2-0 to Barcelona in the Copa final two years ago. Club president Pepe Castro is hoping his team can end an “excellent” campaign by lifting the trophy this weekend.

Sevilla are seventh in La Liga and lost 2-1 on aggregate to Bayern Munich in the quarterfinals of the Champions League.

“To reach a final is always a blessing and it will not be a failure to lose the Copa final although we are only thinking about winning,” Castro told Cadena Ser radio. “We’ve had an excellent season. We played against many teams in three different competitions and that wears you down.

“We ended up paying for the hard work we did in the Champions League in La Liga but we must continue. To have played in Europe and to be fighting for a title is extraordinary.”

Barca are 12 points clear at the top of La Liga with five games remaining and are one win away from securing the league title.

“We know it’s going to be very difficult because Barcelona have not lost a domestic game all season,” Castro said. “But we will have our options.” 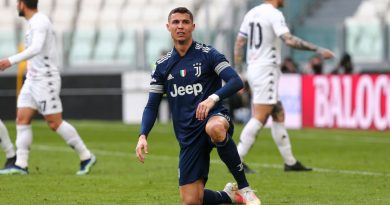 Juventus must beat Napoli to retain hopes of top-four finish

Apr 6, 2021 ayman022 Comments Off on Juventus must beat Napoli to retain hopes of top-four finish 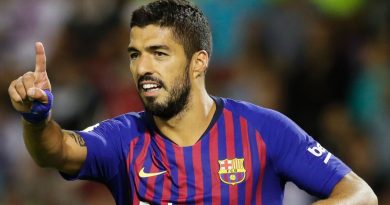