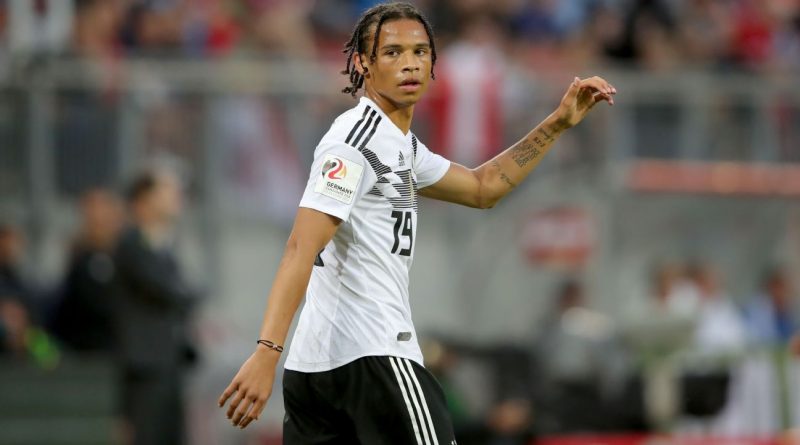 Since working with Pep Guardiola, Sane has become a game-changer. If there were any concerns about his ability to perform at the highest level — and on the world stage — they should have been banished by his regular input into what turned out to be a record-breaking campaign. He was a star performer and one of City’s biggest threats — but that, apparently, isn’t good enough for Joachim Low.

Last season, City looked at their best when they spread the pitch wide and stretched their opposition. Very few teams could hold out under constant pressure with Raheem Sterling running at the down the right, Sane down the left and Sergio Aguero holding the fort in the middle.

While it was Sterling — who is getting the backing of his national manager, Gareth Southgate — that was grabbing the headlines with his goals and performances, there was equal input in the team from the German winger on the opposite flank. He was one of only five players in the Premier League to have hit double figures for both assists and goals.

Every time the ball came onto City’s left flank, especially when the opposition were caught a little short defensively, there was nothing more exciting than watching Sane open up the taps and take on his full-back one-on-one. His ability to skip around challenges, hurdle through tight gaps, and slip inside or outside into the area made him the player that got people off their seats inside the Etihad.

Once in those dangerous areas on the left flank, he was brilliant at creating opportunities for his teammates. He could work it along the by-line and towards the near post, opening up passes into the middle for a tap-in or drawing challenges that could win a penalty. Equally, he was able to fire the ball in low-and-hard or swing it across to a colleague arriving into the middle.

How can a player be that influential for the greatest Premier League team and not be included in the World Cup squad for his country? What on earth did Sane have to do to make the cut?

Sane’s decision-making isn’t always the greatest, but that’s hardly been a hindrance to City in their record-breaking year. Is it really that much of a problem for Germany that Julian Brandt or Julian Draxler look like more profitable options?

There is a difference between how Sane is asked to play for City and for his country, but that is little excuse. If a player excels, as the winger does, at getting down the line, breaking with pace and getting dangerous deliveries into the box, then why is Low asking him to come inside and influence the play there? Of course he would be less influential in that role. Setting up to get the best out of the most talented players is a simple part of the game that’s been quintessential to success for years.

With the right plan, Sane could have been the key man for Germany in their hunt for success this summer. Critics argue that he offers Low little tactical flexibility, which is certainly true given his limitations in the centre of the pitch, but his A-game is better than the vast majority of players going to the tournament.

Guardiola will be just as astounded as the City fans at this decision and may have to do some work at the beginning of next season to pick Sane’s confidence up once again. After such a brilliant campaign with the title winners, to be snubbed in this manner is actually a little insulting and it wouldn’t be a surprise if the winger is affected by it.

The City boss supported Sterling before the two had even met, after the Englishman was the hate-figure following his nation’s disastrous Euro 2016 campaign, so he’ll know what to do with Sane after this call by Low. It could even mean an angrier and more fired-up Sane for City next season — not that that’ll be any consolation to him for missing out on going to Russia.

As for Germany, Low will just have to hope that he doesn’t need someone to be the game-changer and matchwinner that Sane can be. If he’s really not good enough for their squad this summer, then they might as well be given the trophy now. 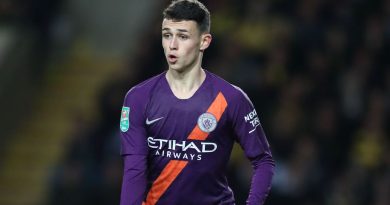 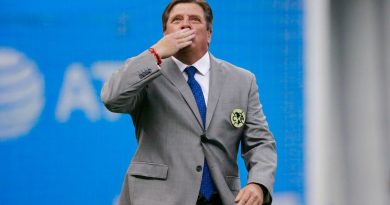 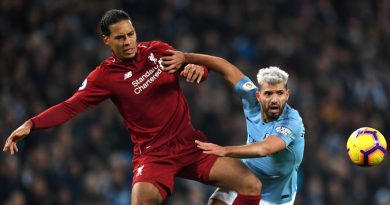