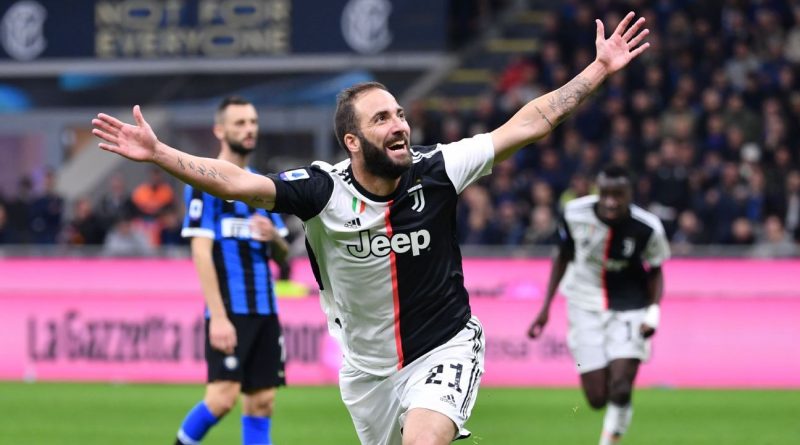 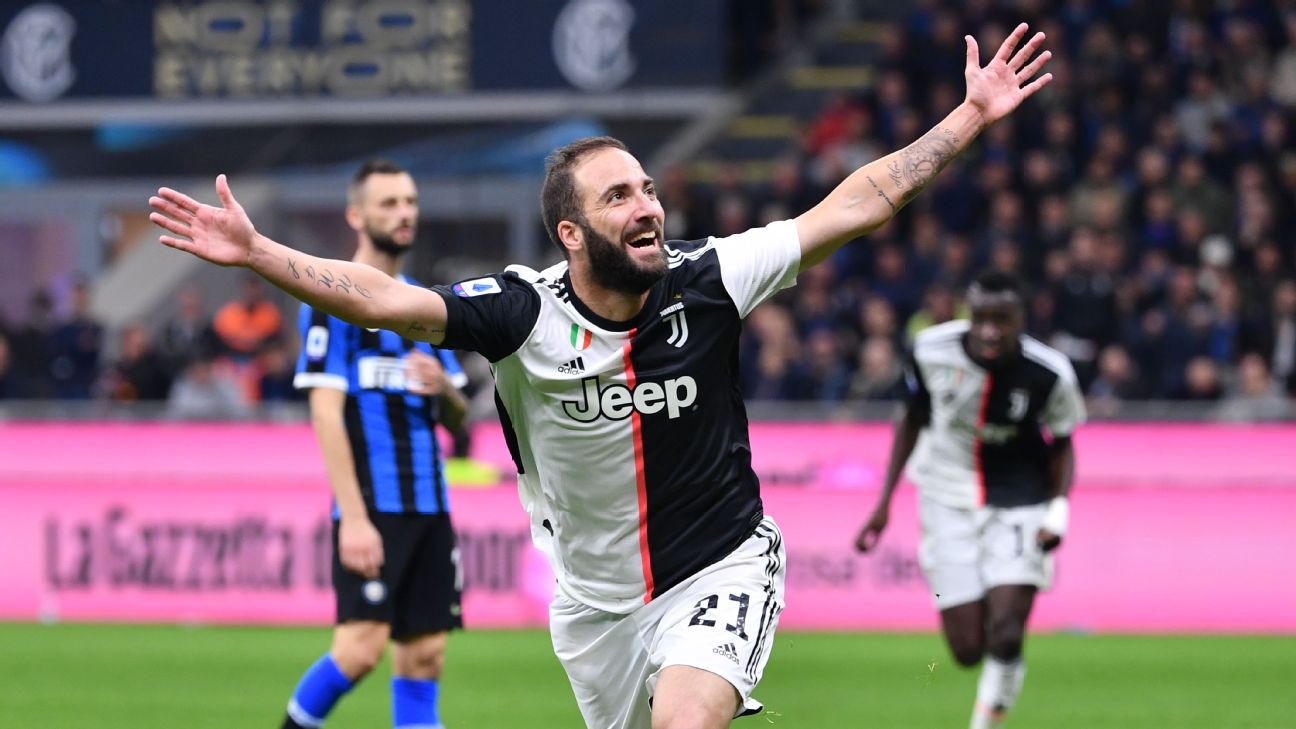 Juventus ended Inter Milan’s perfect record in Serie A and took over top spot as Gonzalo Higuain‘s superb late strike earned a 2-1 victory in the San Siro on Sunday.

The Argentine striker, on as a substitute, applied a clinical finish to a flowing move in the 80th minute.

Paulo Dybala had fired Maurizio Sarri’s Juve side in front after four minutes but Inter, who had won all six of their matches before Sunday’s clash, levelled in the 18th minute.

Matthijs de Ligt was adjudged to have handled in the area and Lautaro Martinez converted the spot kick.

Juventus moved top with 19 points to Inter’s 18 and it was a deserved victory in an absorbing contest.

Antonio Conte’s Inter recovered from conceding early and after equalising could have gone ahead when Martinez forced Wojciech Szczesny into a great save with a powerful cross shot.

But Juve carved out the best chances with Cristiano Ronaldo denied by keeper Samir Handanovic and then had a goal ruled out for offside before the break.

Sarri sent on Higuain and Rodrigo Bentancur as Juve chased a winner in the second half and the changes worked wonders.

Just when it was beginning to look as if the sides would have to settle for a point, Juve worked the ball forward and, after Ronaldo and Bentancur exchanged passes, Higuain was freed to slot home the winner in lethal fashion.

“It was a great match for Juventus,” Higuain, who replaced Federico Bernardeschi, said. “Inter came from six victories but we played with great character and determination and luckily we managed to bring it home.” 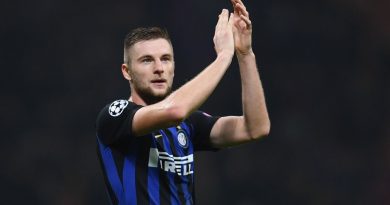 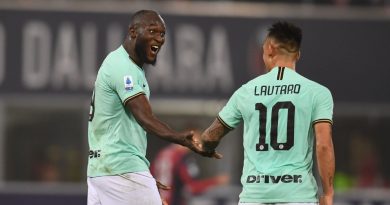 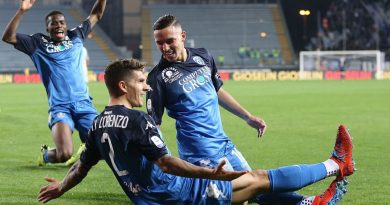