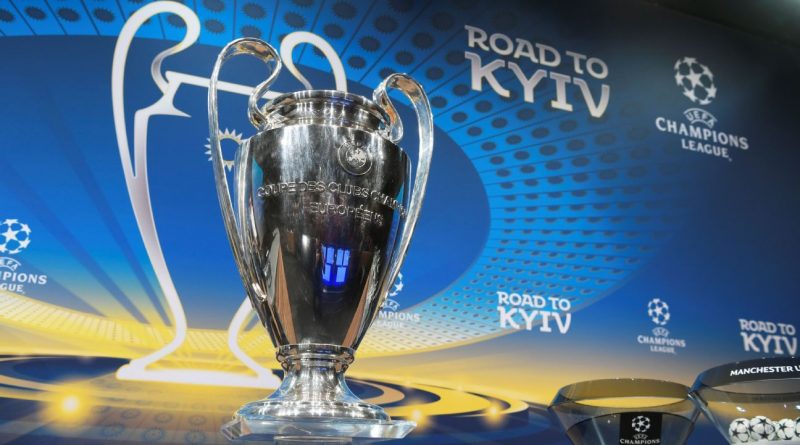 Istanbul’s Ataturk Olympic Stadium will host the 2020 Champions League final, 15 years after it provided the stage for Liverpool’s memorable comeback against AC Milan to claim the 2005 title.

The decision to give European club football’s biggest game to the Turkish venue was the main decision taken by UEFA’s executive committee in Kiev, Ukraine, where it has gathered for this year’s final between Liverpool and Real Madrid.

While the Reds may see Istanbul’s win as a good omen for Saturday evening’s contest, Turkey’s bid for the 2024 European Championships will also see it as a significant vote of confidence from UEFA.

With all UEFA finals now allocated after a proper bidding process, the 76,000-capacity ground was chosen ahead of Lisbon’s Estadio da Luz. The Turkish Football Federation are planning to redevelop the stadium for their Euro 2024 bid, increasing the capacity to 92,208 and removing the athletics track, though it is unlikely this work will be done in time for the 2020 final.

Poland’s Arena Gdansk beat Porto’s Estadio do Dragao for the right to stage the 2020 Europa League final but the Portuguese venue was given the Super Cup as a consolation, while the Women’s Champions League final will be played at Vienna’s Austria Arena.

The result of a wide consultation, the beefed-up rules will mean all clubs that want to compete in UEFA competitions must publish more financial information, including payments to agents.

Accounting principles will be harmonised across the game, to improve transparency, and UEFA’s Club Financial Control Board will use new indicators to monitor budgets more closely. These indicators will track clubs’ debt ratios and net spends.

The committee also appointed Cypriot FA president George Koumas to replace compatriot Costakis Koutsokoumnis, who died in March, on the FIFA Council until the 2019 UEFA Congress. 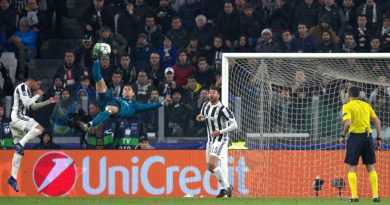 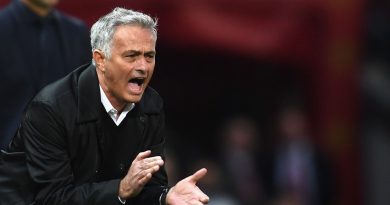 Will Man United’s struggles linger into the Champions League?

Sep 1, 2018 ayman022 Comments Off on Will Man United’s struggles linger into the Champions League? 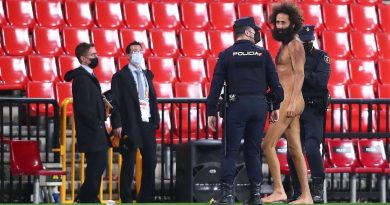