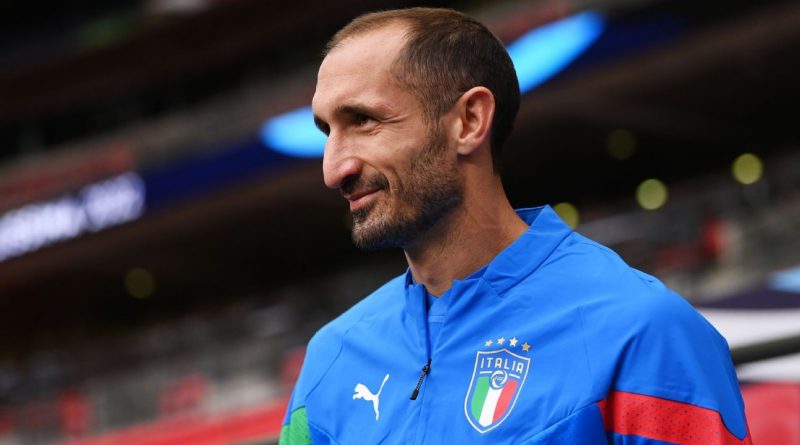 Italy legend Giorgio Chiellini is set to sign a deal with Los Angeles FC this week, following his exit from Juventus, a source has confirmed to ESPN.

The news of an agreement was first reported by Fabrizio Romano.

The 37-year-old defender, who is third on Juventus’ all-time appearances list behind Alessandro Del Piero and Gianluigi Buffon, announced earlier this month that he would be moving on from the Turin giants at the end of the season.

Chiellini joined Juve in 2004 from Livorno, going on to win nine league titles and five Italian Cups during his time in Turin.

“We had these 10 magnificent years, it is up to the others to continue now,” he said at the time. “I did everything I could, I hope that I left something.

“It is my choice 100 percent, I am happy to leave at such a high level, because for many years I have said I didn’t want to finish struggling and not being able to play at my level. I gave it my all, soon I will be the biggest Juventus fan from the outside. After so many years within this club, you cannot shake it off.”

Chiellini announced his retirement from international football last month, and his last game with Italy will come on Wednesday when the European champions play against their South American counterparts Argentina at Wembley.

With 116 appearances for the national team, Chiellini is joint fifth in the all-time Italy charts alongside Andrea Pirlo, with only Daniele De Rossi, Paolo Maldini, Fabio Cannavaro and Buffon ahead of him.

“As for the baton that Giorgio will pass, I reckon it is only right and fair to enjoy this last day in the blue jersey for him,” fellow Italy defender Leonardo Bonucci said of Chiellini on Tuesday ahead of his final game. “He’s been a great mate on the pitch and in life. A great captain. He replaced another great like Gigi [Buffon]. And starting from tomorrow I will keep on doing what I’ve always done, which is to be an example and help the team.” 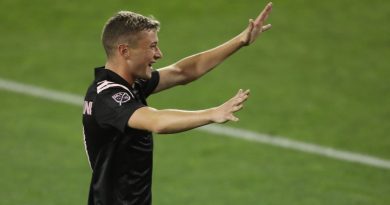 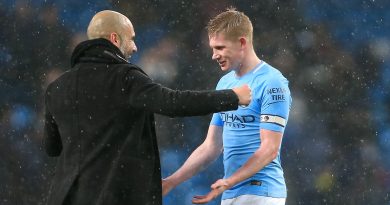 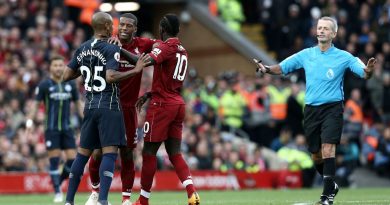 Liverpool vs. Manchester City: Get ready for the Premier League’s biggest game of the season

Nov 8, 2019 ayman022 Comments Off on Liverpool vs. Manchester City: Get ready for the Premier League’s biggest game of the season