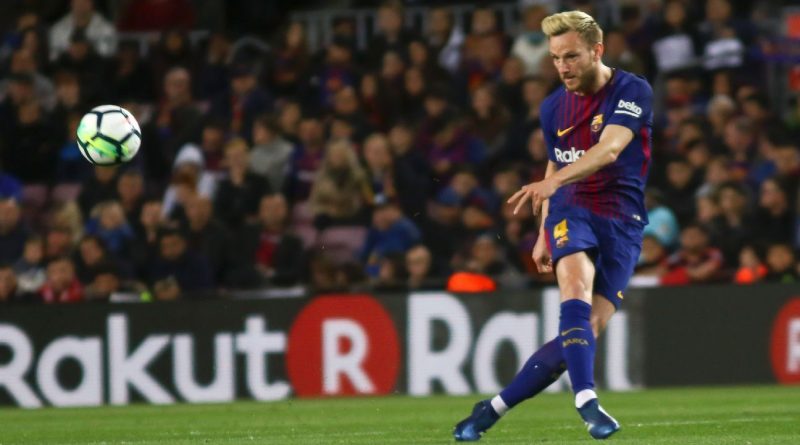 Ivan Rakitic will undergo surgery after breaking a finger as Barcelona crashed out of the Champions League in dramatic fashion at Roma on Tuesday.

Rakitic played the full 90 minutes in the quarterfinal second leg at the Stadio Olimpico as Barca lost 3-0 to go out on away goals after a 4-4 aggregate draw.

Barcelona confirmed that the midfielder had been injured but did not say how long the surgery would sideline him for.

“During the course of Tuesday’s match, Rakitic took a knock to his left hand,” a Barcelona statement said.

“Tests on Wednesday have confirmed that he has fractured a metacarpal bone. He will have to undergo surgery, after which a statement will be issued to explain how the operation went and how long he is expected to be out of action.”

La Liga leaders Barca will look to bounce back from their Champions League exit when they host Valencia on Saturday.

If they avoid defeat they will break the Liga record for the longest-ever unbeaten streak, having drawn level with Real Sociedad’s 38-game mark, set in 1980, against Leganes last weekend.

Ernesto Valverde’s side then travel to Celta Vigo in midweek as they look to wrap up the title, and play Sevilla in the Copa del Rey final on April 21.

Valverde urged his players and the club’s supporters to focus on their remaining targets.

“We still have important objectives ahead of us, but to win any trophy is difficult,” the Barca coach told his postmatch news conference.

“We have to focus on the competitions we have left. We have to try and win them because we have not won anything yet. The defeat hurts, but now we need to look forward.” 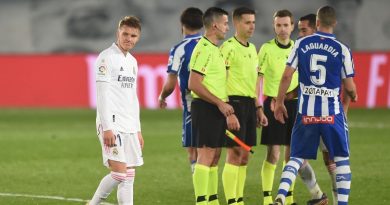 Jan 21, 2021 ayman022 Comments Off on Arsenal to turn to Real Madrid’s Odegaard as an alternative to Aouar 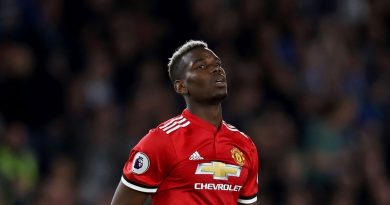 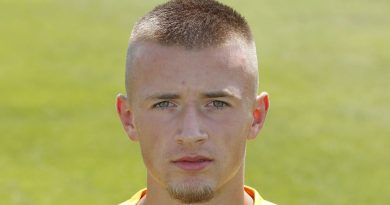