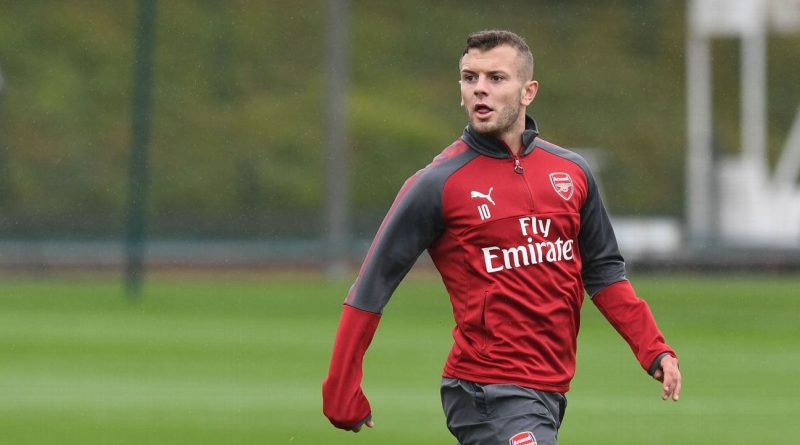 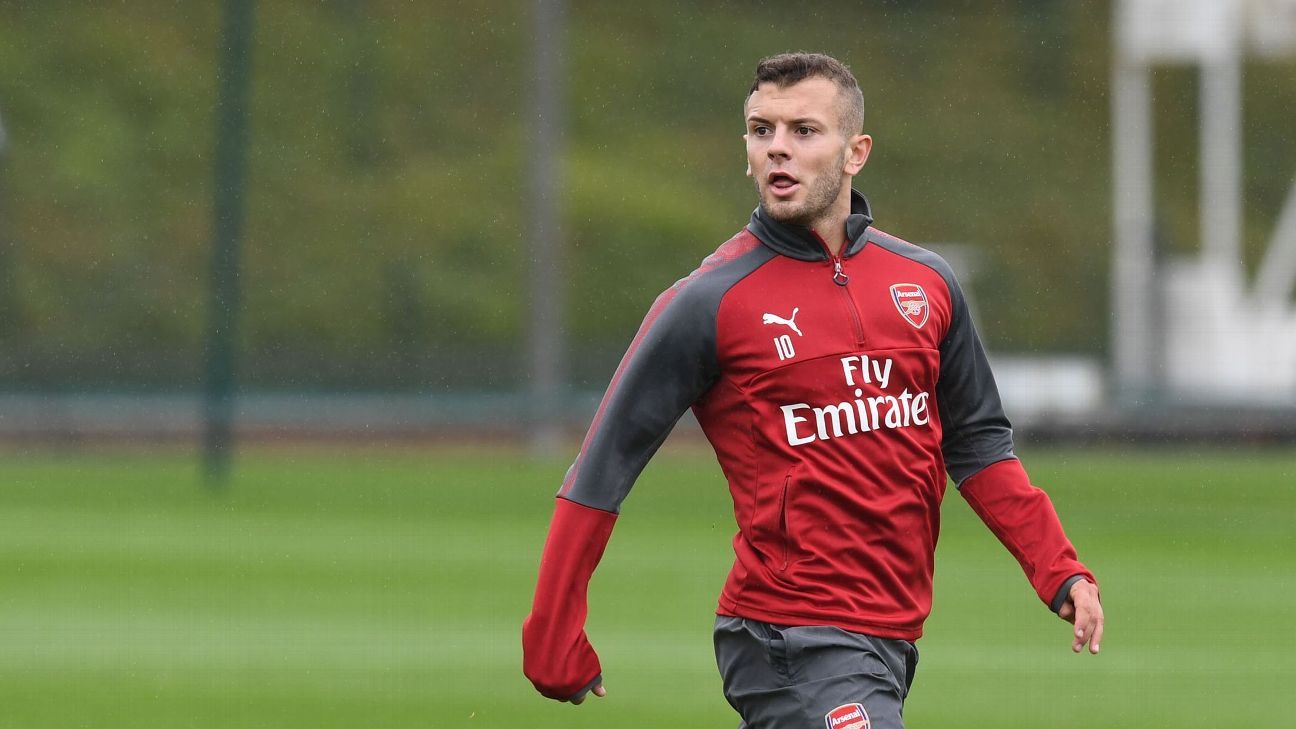 Jack Wilshere has divided opinions throughout his career and he’ll continue to do so this summer as the debate rages on over whether he should have been included in England’s 2018 World Cup squad.

Unless England go on to win the tournament — and we all know the chances of that happening are slim — it’s a debate that will probably carry on well into the post-mortem as well.

Wilshere has made his own feelings well known on social media. And whether that’s a wise move or not, one can understand his sense of injustice. The Arsenal midfielder offers something unique among English players, the kind of X-factor that so often makes the difference between success and failure at major tournaments.

England manager Gareth Southgate clearly thinks he has other players who can make that difference instead, and let’s hope he is proven right in Russia. But for now, the feeling lingers that Wilshere is right when he says “I should have been in the squad.” Here’s why:

The most obvious argument in favour of Wilshere is his playmaking ability. Whether it’s a quick one-two exchange, a weighted ball over the top or a surging run forward with the ball at his feet, Wilshere can pick defences apart in a way that is unmatched by the other players in England’s team.

Ruben Loftus-Cheek offers a more physical presence, Dele Alli is a much bigger scoring threat and Jordan Henderson provides more defensive stability. But it’s hard to argue that either is a better passer than Wilshere.

As Arsene Wenger has often pointed out, Wilshere also has that ability to “get you out of pressure” with his quick feet and ball control — a skill that is extremely valuable in a high-pressure environment like the World Cup.

Wilshere wasn’t consistently excellent this season and even had a few poor performance, such as against CSKA Moscow in the Europa League. But there were games when he ran the show in midfield, and he also showed he can serve as the kind of deeper-lying playmaker that Southgate had been calling for. When he’s at his best, he’s simply too good to be left at home.

Difference maker off the bench

Even if Southgate didn’t view Wilshere as a first-choice starter (one would assume Alli, Henderson and Eric Dier are earmarked for the central midfield roles), the Arsenal man would have provided a ready-made “Plan B” off the bench.

Southgate has plenty of attacking options to bring on in Jamie Vardy, Marcus Rashford or even Danny Welbeck (whose credentials for inclusion were frankly not as good as Wilshere’s). But what if the midfield isn’t clicking or an injury crops up? Southgate has left himself very short of alternatives by including nine defenders and just seven midfielders (counting Ashley Young and Fabian Delph as the former.)

It’s hard to argue that the likes of Jesse Lingard should have been dropped in favour of Wilshere, but it’s difficult to understand why Southgate has opted for so many wide players and so few creative central playmakers.

The fact that Wilshere wasn’t even included among the players on standby indicates that Southgate may have had some reservations about his fitness and long history of injuries (surely even Southgate thinks Wilshere is a better footballer than Jake Livermore!)

But such concerns are unfounded after a season in which the midfielder made 38 appearances — his most since 2010-11 and 13 more than Loftus-Cheek — including 29 starts. He did miss a couple of games near the end of the campaign with a knee issue, but with a few weeks’ rest before the tournament he shouldn’t have had any problems playing every five days or so in Russia.

One could argue that Roy Hodgson was foolish to include Wilshere in the Euro 2016 squad after he missed nearly that entire season with injury. But not including him because of old concerns over his health at a time when he has proven his fitness was foolish too. 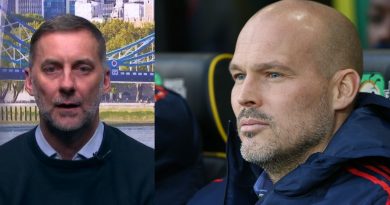 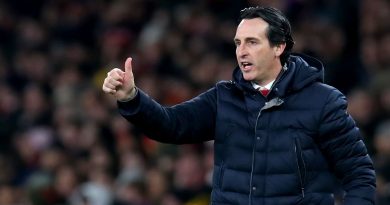 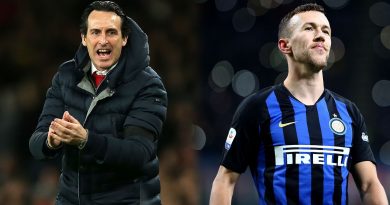