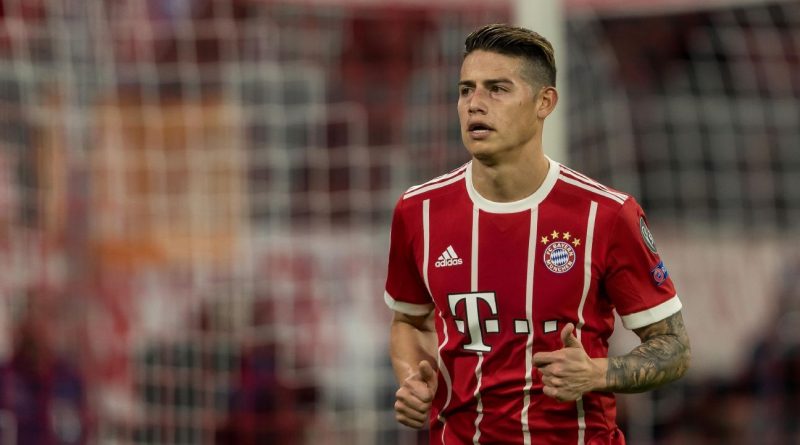 Bayern Munich’s James Rodriguez has said he wants to stay at Bayern Munich after his loan spell from Real Madrid comes to an end.

James, 26, joined Bayern on a two-year loan from Real last summer, with the Bavarians paying a loan fee of €6.5 million per season to the Champions League holders, who reportedly failed to secure any recall option on the Colombian international’s services.

“I’m doing very well, it’s a good league in Germany and the stadiums are packed. I arrived with a different perception,” James told reporters after Bayern’s 3-1 win over relegated Cologne at the weekend.

Bayern can take up their option to purchase the Colombia international for €42m when his two-year loan ends in 2019.

Asked about his future plans, he said: “I’m feeling good. I hope that I will stay here. I’m very happy.”

After falling behind to a Niklas Sule own goal against bottom club Cologne, James scored Bayern’s equaliser on the hour mark for his seventh league goal of the season, along with 11 assists in 22 league games in an impressive debut season in Germany.

The Colombia playmaker also featured in every Champions League game for Bayern this season, claiming his first goal in the 2-2 draw against his parent club on Tuesday as Jupp Heynckes’ side exited 4-3 on aggregate at the Bernabeu. 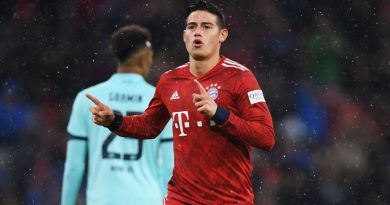 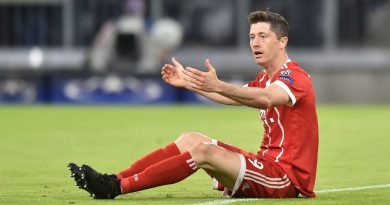 May 1, 2018 ayman022 Comments Off on Jupp Heynckes – Bayern Munich must improve finishing vs Real Madrid 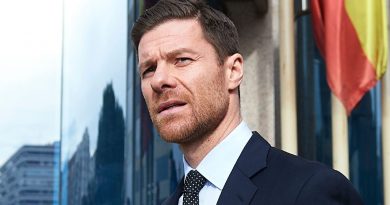