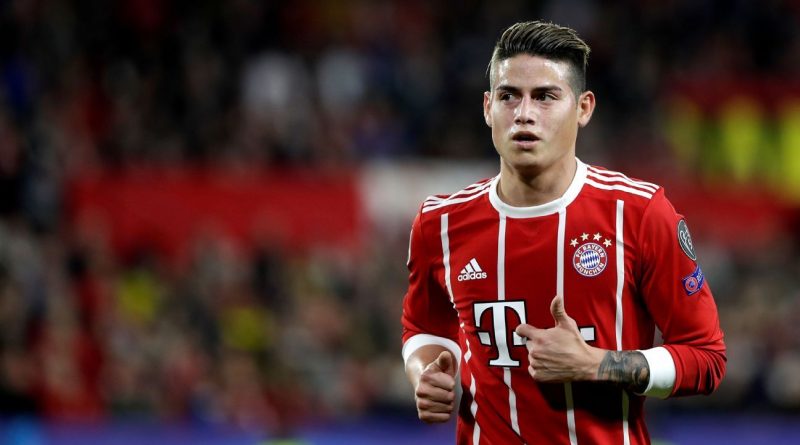 Bayern Munich cruised to their 28th Bundesliga title and their sixth on the spin with an emphatic 4-1 win in the Bavarian derby at Augsburg. Goals came from Corentin Tolisso, James Rodriguez, Arjen Robben and Sandro Wagner after the hosts had the temerity to take the lead following some slapstick defending culminating in a Niklas Sule own goal.

Treble-seeking Bayern recovered from the shock of going behind to finish resounding winners to seal the title with five games to spare.

The only minor downer is that it’s another title was secured away from home. Bayern last won the Bundesliga in front of their adoring faithful in their former Olympiastadion ground way back in 2000.

10 — His fourth Bundesliga title with Bayern after winning back to back in 1989-90 and, of course, the famous treble-winning season in 2013. Who’s to say Heynckes can’t go out with a bang again with another Treble?

GK Sven Ulreich, 8 — Hardly tested, but ultimately, this is a totally deserved title for Ulreich who has pulled out clutch saves in key games this season. It’s going to be incredibly harsh on Bayern’s back-up keeper when he has to make way for the returning Manuel Neuer for a potential Champions League semifinal tie next month. Once ridiculed, who would have said that in September?

DF Rafinha, 7 — Showed again his versatility by switching to left-back in place of the injured David Alaba, putting in a sound display to secure his own personal sixth Bundesliga in a row too.

DF Niklas Sule, 6 — A truly comical own goal (his second of the season) which rebounded off his face will not take the gloss of his first-ever Bundesliga success. It will not be the big defender’s last. Incidentally, aged 22, he now holds the unwanted record of being the youngest player in league history to have scored three own goals.

DF Jerome Boateng, 6 — Very sloppily caught in possession by Sergio Cordova as Bayern slipped behind. But recovered his composure. Has not tasted defeat in 25 games for Bayern this season, having failed to feature in any of the German champions losses to PSG, Leipzig, Hoffenheim and Gladbach.

DF Joshua Kimmich, 8 — Produced a great cross for the equaliser and was also prominent for the go-ahead goal as well after inventive trickery on the right. No Bayern player has provided more than Kimmich’s 11 assists in the league this season as he grabbed his third Bundesliga in a row.

MF Juan Bernat, 6 — Sustained an early knock, which he tried to run off after extensive treatment. He laid on James’s goal with a deft back-heel, but you always got the impression he was trying too hard to impress. A bit-part player in four Bundesliga title winning seasons, he must leave in the summer to get regular playing time elsewhere.

MF Sebastian Rudy, 6 — Steady but will be back on the bench in midweek after wrapping up his first German league title. He did provide a decent cross to Wagner for Bayern’s final derby goal.

MF Corentin Tolisso, 7 — Bayern’s record signing equalised with a firm header from close range emphasising his aerial prowess with his fourth league goal as helped sedure the Bundesliga in his debut season.

MF James Rodriguez, 9 — Bayern’s signing of the season (Grazi Carlo Ancelotti) grabbed the go-ahead goal, his sixth of an impressive first title-winning season in Germany. The Colombia playmaker is in a hot run of form with four goals and six assists in his last seven games. He was removed from the fray just after the hour mark, given a breather with the Champions League return against Sevilla in mind.

MF Arjen Robben, 8 — Like his veteran partner Franck Ribery, the Dutch master only has a couple of months left on his present deal. In seventh heaven after wrapping up Bundesliga No. 7, Robben was Bayern’s driving force in the second half, crowning his efforts with the third goal that put the result beyond doubt

FW Sandro Wagner, 6 — Went close with a header just after Tolisso’s equaliser and always a threat in the air, typified when he rose unchallenged late on for the fourth goal for his fifth league strike in only his fifth start. Not a bad stat for a back-up striker signed during the winter break as cover for Robert Lewandowski.

MF Javi Martinez, 6 — Came on to shore things up in midfield for a low-key final half hour. The Spain international will no doubt start against Sevilla in midweek.

MF Thomas Muller, NR — Replaced the captain Robben taking the armband for the final six minutes, soaking up the achievement of his seventh Bundesliga crown. 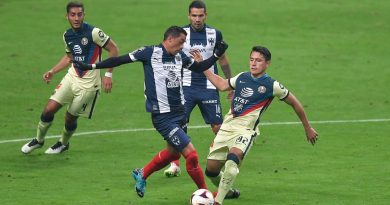 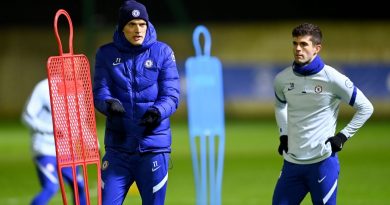 ‘No decisions’ made for summer 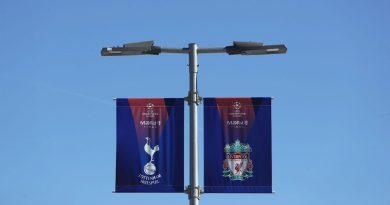 May 30, 2019 ayman022 Comments Off on Champions League final: ESPN FC coverage of Tottenham vs. Liverpool