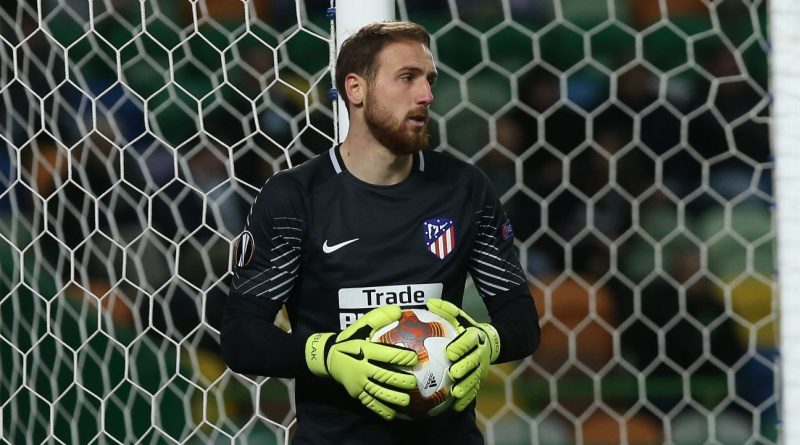 Amid the disappointment of surrendering their lead to Atletico Madrid late on, Arsenal fans must surely have felt a pang of envy about the man who restricted them to a single goal. Jan Oblak was in outstanding form for the visitors, producing a series of saves that defied belief. In Oblak, Atletico have one of the world’s finest goalkeepers. Arsenal will be on the hunt for a new No. 1 this summer, and they’ll be desperate to find someone of comparable calibre.

Oblak’s finest saves were both to deny headers — the first from Alexandre Lacazette, the second from Aaron Ramsey. Both moments drew gasps from the packed Emirates Stadium crowd. Antoine Griezmann may have ultimately grabbed the goal, but it was Oblak’s reflexes and athleticism that prevented Arsenal from running away with this tie in the first leg.

Arsenal’s two first-team goalkeepers, Petr Cech and David Ospina, have both suffered their problems this season. Cech lacks the authority that once made him great, while Ospina remains error-prone. The very fact that Arsene Wenger has been prepared to alternate between the two demonstrates that neither has been particularly convincing. Neither could really be said to be the man for the future. The Colombian seems to inch closer towards a permanent move away with each passing summer, while Cech will turn 36 in just a few weeks’ time. A new goalkeeper will surely figure highly on Arsenal’s agenda in the forthcoming transfer window.

There have been rumours of a bid for Oblak himself. However, reports that the Gunners could be preparing to spend as much as £89 million to trigger the Slovenian’s release clause are surely wide of the mark. Arsenal are a wealthy club, but after some heavy spending in January they cannot afford to blow what remains of their annual budget on a goalkeeper. As far as the Gunners are concerned, Oblak is likely to remain out of reach.

However, Arsenal should be encouraged by the fact that when Atletico signed Oblak from Benfica just four years ago, they paid a much more palatable fee of €16m. Recruitment chief Sven Mislintat has a superb record for identifying emerging talent, and he’ll hope to repeat Atletico’s feat of snapping up a keeper with top-class potential — without the top-class price tag.

That probably also rules out the likes of Stoke’s Jack Butland. At 25, he has the right kind of age profile. However, his nationality presents a bit of a problem: any fee for Butland would be subject to the inflation applied to English talent. Given that Everton paid £30m to sign Jordan Pickford from relegated Sunderland last year, it’s fair to surmise that Butland (who already has seven England caps to his name) would cost just as much.

Arsenal must use their resources wisely: they need more than just a goalkeeper if they’re to improve on this season’s showing. One of the other major learnings of the Atletico game was that they may also require two new centre-halves this summer. Shkodran Mustafi’s decision-making is as unreliable as Laurent Koscielny’s Achilles. Then there’s central midfield to consider: Granit Xhaka’s form has improved dramatically in the second half of the season, but Arsenal could still do with someone more defensively astute. With doubts persisting over the futures of Aaron Ramsey and Jack Wilshere, this is surely an area that Arsenal will have to address in the summer.

With all their outfield troubles, Arsenal must think carefully about how much they’re prepared to spend on a new shot-stopper. However, Oblak has shown the value a truly great keeper can have. The pressure is now on the great talent-spotter Mislintat to find Arsenal a worthy new No. 1 — ideally at a bargain price. 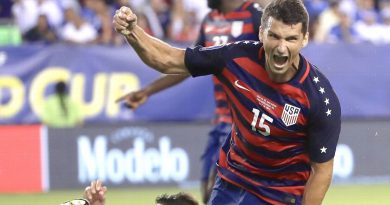 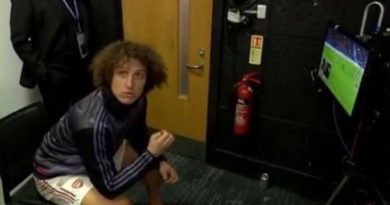 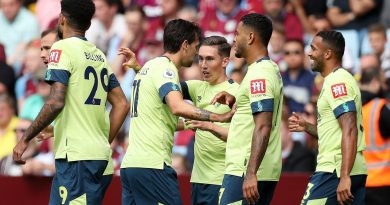