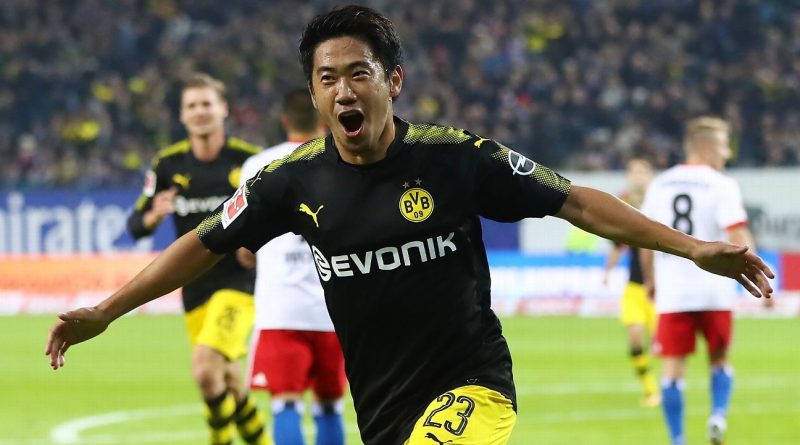 TOKYO — New Japan coach Akira Nishino named Keisuke Honda and Shinji Kagawa to Japan’s squad on Friday for an international friendly on May 30 against Ghana in Yokohama.

Japan are expected to name their final 23-man squad for the World Cup on May 31, several days ahead of the June 4 deadline.

The two had struggled to make the team under former coach Vahid Halilhodzic, but Nishino made it clear they are critical.

“You all probably know their play well, and they’re vital to the national team,” Nishino told reporters. “I hope they will maintain their performance and contribute.”

Friday’s announcement was the first indication about which players Nishino has in mind for the World Cup.

Japan fired Halilhodzic last month, only two months before the World Cup opens, and replaced him with Nishino.

Honda has seven goals with Mexican side Pachuca this season. The attacking midfielder, a mainstay on Japan’s recent World Cup squads, fell out of favour with Halilhodzic, who benched him during qualifying matches.

Borrussia Dortmund midfielder Kagawa, who has been struggling with injuries, was named for the first time since October.

In two World Cup warm-up matches, Japan will face Switzerland on June 8 in Lugano, Switzerland, and Paraguay on June 12 in Innsbruck, Austria.

Japan will be playing in their sixth straight World Cup, but have only twice reached the knockout round, losing both times in the last 16. It reached the last 16 in 2002 under French coach Philippe Troussier, and again in 2010 under Japanese coach Takeshi Okada.

Japan will play in Group H at the World Cup with Colombia, Poland and Senegal. 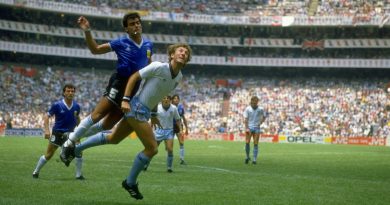 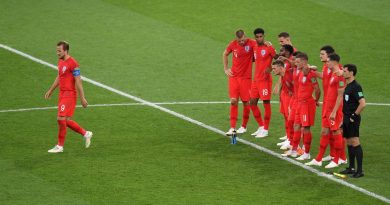 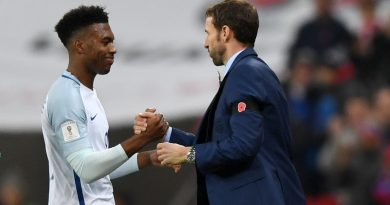 Jul 29, 2018 ayman022 Comments Off on Sturridge holds no grudges against England’s Southgate