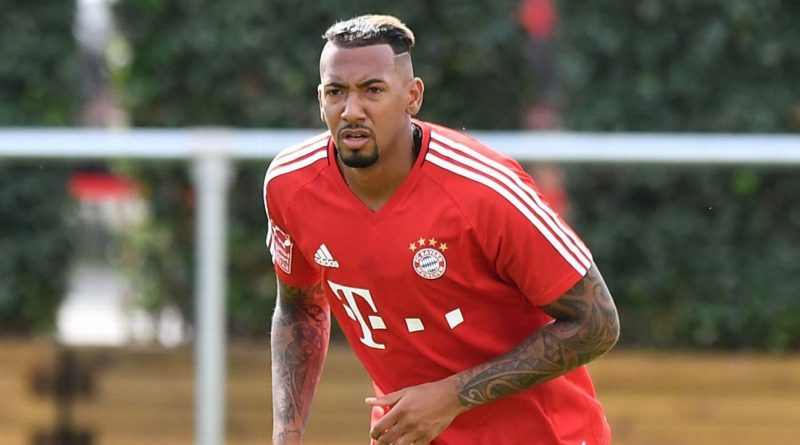 Jerome Boateng is baffled by CEO Karl-Heinz Rummenigge’s comments that Bayern Munich are willing to let him leave for a suitable offer, insisting his sole focus is successfully defending the World Cup with Germany.

Boateng, 29, joined from Manchester City in 2011 and has won six Bundesliga titles, a Champions League, a FIFA Club World Cup trophy and three DFB Pokal at Bayern. Boateng said last month he could opt for a change despite a contract with the German champions until 2021.

Some reports in England have suggested Manchester United are eying a move for the Berlin-born defender, while kicker reported that Boateng preferred a move to Spain over Manchester.

But speaking at Germany’s news conference prior to their opening Group F match with Mexico, Boateng said: “Firstly, we are here with the national team and the World Cup is set to start. Everything else is not an issue for me.

“I don’t know why the statements were made yesterday. But I say this again, now it’s all about the World Cup and that’s my sole focus.”

And Boateng doesn’t believe transfer speculation could affect his form in Russia.

“I want to have a good World Cup, that’s got nothing to do with my own situation, that’s always the same. I want to play my part so that we enjoy a very, very good World Cup, nothing more and nothing less,” he said.

Those remarks came on the heels of Rummenigge telling reporters in Munich on Wednesday that Bayern knew that Boateng was thinking of leaving the club because his agent and former sporting director Christian Nerlinger had told him as much.

“If an interested club comes along and Boateng expresses his desire for a transfer, then we will deal with the situation. However, it won’t be a low transfer fee,” Rummenigge warned.

Rummenigge and Boateng haven’t always seen eye to eye in recent seasons, with the CEO criticising the defender’s lifestyle and encouraging him to return “back to earth” after a run of poor form.

Boateng has missed half of Bayern’s 102 competitive games over the past two seasons through injury, but they were unbeaten in 29 games this past season when Boateng was on the pitch.

Boateng did have to go off injured after 34 minutes with his side leading Real Madrid 1-0 in the Champions League semifinal first leg in Munich, a tie they would ultimately lose to the eventual 2017-18 champions. 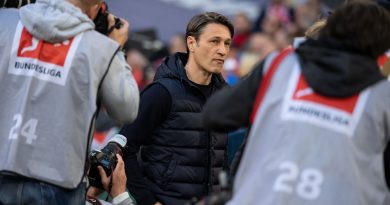 Apr 10, 2019 ayman022 Comments Off on Bayern are in control of Bundesliga title race and thrashed Dortmund but there’s still trouble ahead for Kovac 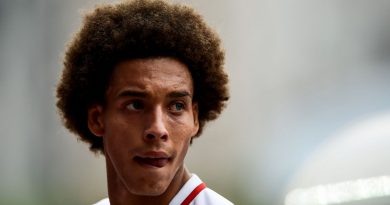