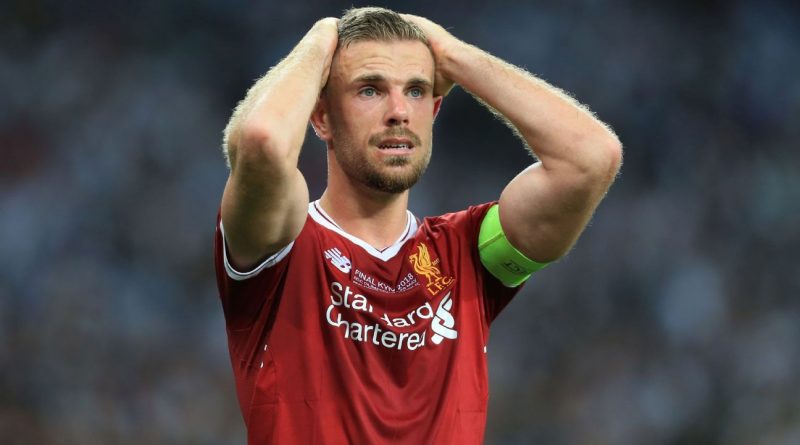 England midfielder Jordan Henderson says he has put the anguish of Liverpool’s Champions League final defeat to Real Madrid out of his mind as he switches focus to the World Cup.

The 27-year-old Liverpool captain admitted that the 3-1 loss to Real in Kiev was tough to take but the need to get his mind on this month’s tournament in Russia has helped him to get over it.

“It’s been difficult over the last 10 days. It was hard to take,” he said at England’s St George’s Park training centre on Tuesday. “I’ve had a little bit of time off and time with the family which was important I think to get my head around it and have some downtime to refocus on what is important and that is the World Cup now.

“That is where the focus has got to be. I think it is a good thing that I can get straight back to business.”

With Gareth Southgate’s England side blessed with plenty of attacking options, the role of Henderson as a holding midfielder, probably alongside Tottenham Hotspur’s Eric Dier, could be crucial to the team’s hopes.

Henderson, who has 38 caps, was part of Roy Hodgson’s squad in the 2014 World Cup and the European Championships in 2016 — both of which ended in disappointment for England.

Yet the Sunderland-born midfielder says he doesn’t subscribe to the widely held theory that England were adversely affected by fear in those tournaments.

“To be honest I didn’t really feel that in the last camp [Euro 2016]; it was pretty relaxed in the last camp as well. I am not going to sit here and make that an excuse for what happened in the Euros,” he said. “But what I will say is that this camp is in a good place, physically and mentally, which is important before a big tournament.”

He added: “We have just got to do the business on the pitch now. All we can do is stay together, give everything on the pitch and then see what happens.”

That positive approach will be appreciated by Southgate, who has made a conscious effort to create less hype and tension around the England side than at previous tournaments.

The quietly-spoken former England and Aston Villa defender has made a point of not implementing strict rules or excessively raising expectations and Henderson says that is having the desired effect.

“He is pretty calm and relaxed, I think that is a fair judgement. He is pretty chilled and likes the players to take ownership of themselves and the group — I think it has worked well so far,” he said. “I’ve got a lot of faith in this group of players, there are fantastic players in a close group and we have to use that.

“It’s no good me sitting here talking saying we need to do this and that, it’s about going and performing, and I believe we can do that.” 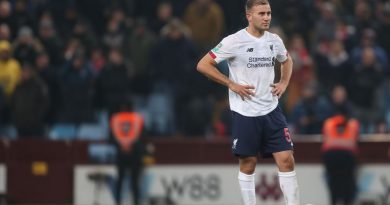 Dec 17, 2019 ayman022 Comments Off on Herbie Kane stands out as Liverpool’s youngest-ever side learn valuable lessons in loss at Villa

Feb 2, 2021 ayman022 Comments Off on Why the Premier League’s top clubs all want Brighton’s Ben White