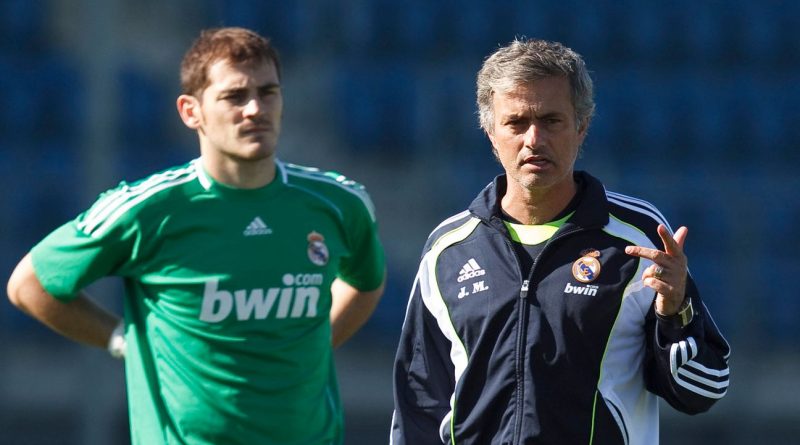 Manchester United coach Jose Mourinho has hit back at Iker Casillas after the goalkeeper said he should have confronted him during their time at Real Madrid.

In an interview on Spanish television, Casillas, now at Porto, criticised Mourinho for creating tension during the final season of his three years at the Bernabeu.

He said he should have “taken the bull by the horns and confronted Mourinho” when they fell out in the 2012-13 season and he was dropped, but the coach claimed the keeper had done so “secretly.”

Mourinho told Diario Record: “This interview is given by someone who is at the end of his career.

“Regarding what he says about me, when he says that he never confronted me that is not true. He did confront me and did so in the manner that he does better than anyone — secretly.”

Casillas said during the interview, conducted by former Madrid player and executive Jorge Valdano, that despite winning La Liga in 2012-13, the campaign “wasn’t good for him [Mourinho], nor for me nor for the club.”

He added: “At that time, I opted to be quiet and I thought that was the way to honour the values of Real Madrid.

“Nobody has wanted to talk about Mou to this day, and I think it is maybe better to let it be and let it go.”

Mourinho dropped Casillas and replaced him with Diego Lopez amid reports that the coach was angered by his close relationship with fellow Spain internationals at rivals Barcelona. 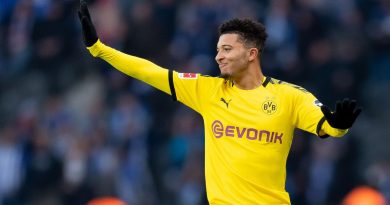 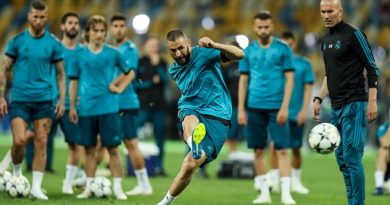 ‘A weight has been lifted’