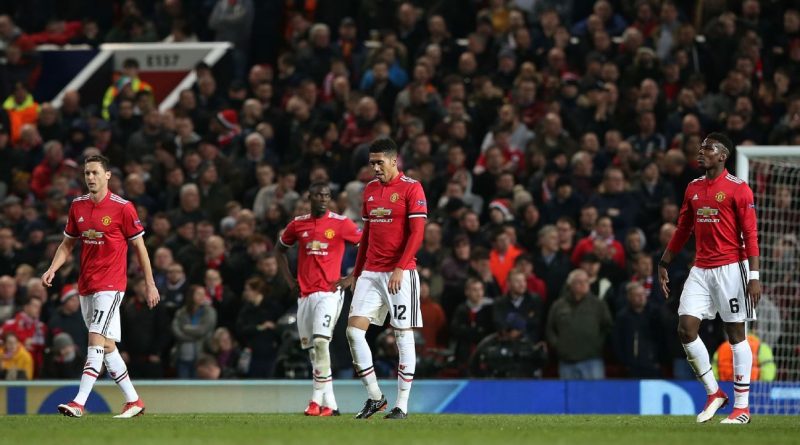 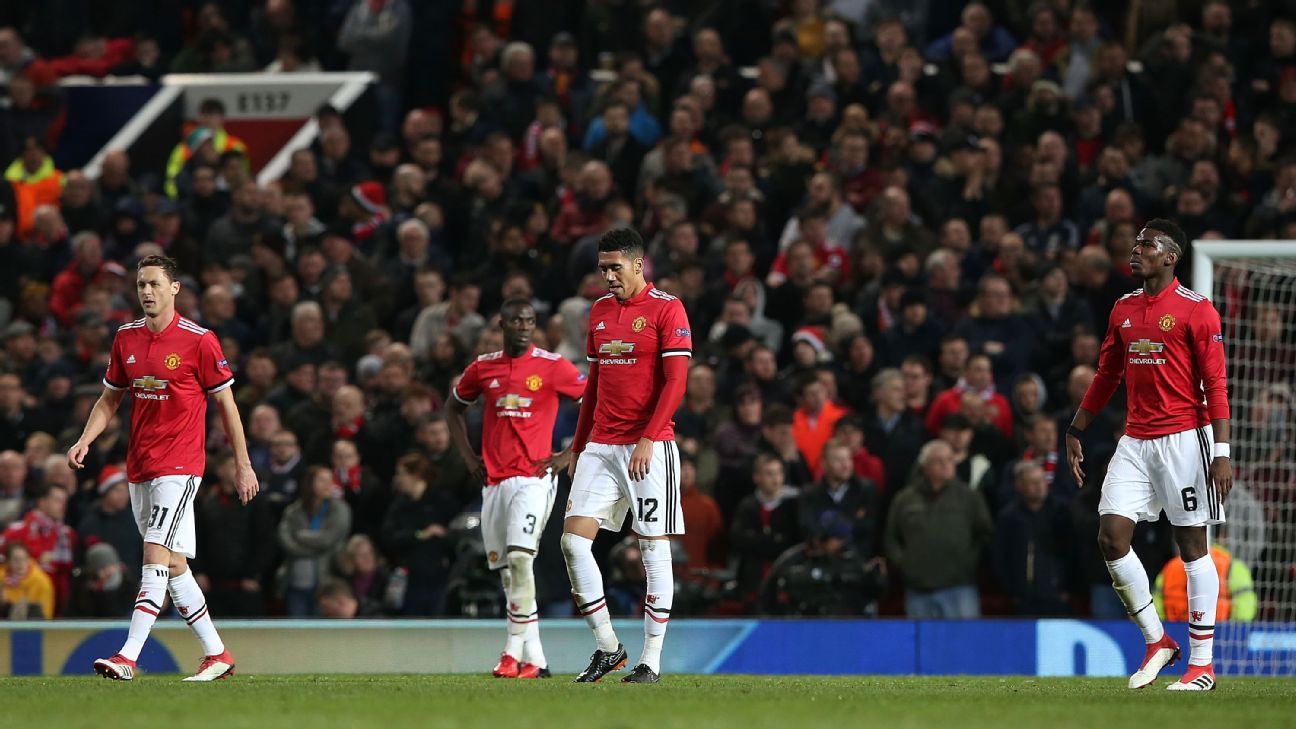 As May passes into June, the time for Manchester United anniversaries is over — those reminders of great times of yore. The 10-year anniversary of Moscow; the 50 years since United became the first English team to win the European Cup — for which the club produced a beautiful, if expensive, shirt that is far classier than any actual kit in memory; the anniversaries of Rotterdam and the 1999 treble. Fans like to reminisce and United fans can dip into a rich pool.

Some of the greatest stories come from the greatest moments. I worked on legendary midfielder Pat Crerand’s autobiography (it would be 500 pages rather than 290 had the swear words been retained) a decade ago and the stand out bit is what Sir Matt Busby said to his players at half-time in in 1968 at Maddrid’s Bernabeu, with his side losing 3-1 in the semifinal second leg and 3-2 on aggregate.

“Well, lads,” Busby began calmly. “We’ve been playing a defensive game… and we don’t play it very well, do we? So let’s go out and attack and we should be all right. If we are going to lose then it might as well be by six goals.’

“I could hardly believe my ears,” said Crerand. “Here was a man asking us to attack when we had been struggling to get a kick of the ball.”

“Now come on boys, believe in yourselves,” said Busby. “We’re Manchester United; let’s have a go at them.”

United went out in front of 125,000 people, the highest ever crowd the team have played in front of, and battered Real Madrid. But with 17 minutes left Busby’s men still hadn’t scored. Then David Sadler, a defender, scored to make it 3-2 and 3-3 on aggregate, before Bill Foulkes, a full-back, got an unlikely third and sent Busby’s men into the final against Benfica. The rest is history.

It’s all wonderful stuff, especially the “We’re Manchester United, let’s have a go at them,” but it is history. And while it is important and should be cherished, it can weigh heavily down the present, especially at the great clubs.

Liverpool fell into the history trap. Books about Liverpool have easily outsold those on Manchester United since the turn of this century, not because Liverpool fans are more bookish, but because they had less to celebrate in the present they found solace in the past.

United’s moments have become more scare in recent years. How many from the last five years will be remembered in 10 or 20 years? The Europa League win was significant, but didn’t feel half as significant as Rotterdam in 1991. The 2016 FA Cup was important, but nowhere near as important as the FA Cups wins in 1983, 1985 or 1990.

United need to start making their own major historical moments beyond results in individual league games again. It’s fantastic beating City 3-2 away after being 2-0 down at half-time, but it was a result as part of an OK season. Nobody is going to be making a film or writing a book about United’s 2017-18 season in a decade’s time because the heart-stopping drama wasn’t there.

United are still in transition and a return to that top-level success is what everyone associated with the club wants, of course, though it’s all relative. An FA Cup win felt like a huge deal in 1990 because it was. It was less of a big deal in 2016 after 13 league titles and two European Cups. A problem for United is that the club has gorged on success and now everything pales in comparison.

Past successes have become a burden on the present, but then there’s huge pressure at all of Europe’s big clubs. Juventus’ directors tell new players that the pressure of wearing their shirt is heavier than any other in Italy. The pressure of succeeding immediately is so high at Barcelona and Madrid that there were doubts about Pep Guardiola as boss at Camp Nou after two games. In Madrid, Vicente del Bosque was sacked after leading them to Champions League success.

There’s more patience in England, but after two years of it, the pressure will really kick in next season on Jose Mourinho if there’s not a further improvement — in the style of play as much as anything else. Not that fans expect it to come.

Ask United fans if they feel like the team will win the Premier League or the Champions League next season and you won’t find many saying yes. The gap seems too big to close; the doubts about the team and style of play too numerous. Fans are pinning hopes on new signings that they’ve never seen play and the departure of players that they’ve seen more than enough of.

United have yet to make any new signings for next season. Mourinho prefers to get the majority of his transfers done early, but it’s not simple. While United can pay top dollar, the club are no longer the top dogs and some players have doubts about Mourinho’s man management.

United are aware of this, but it’s not like they’re pinning their hopes on one signing. United have a several targets for each of the positions they want to strengthen — a left-back, right-back, central defender and central midfielder. Agents have known of United’s interest for months now; they also have to juggle the interests of their clients and don’t want them to be second choice to anyone.

Bale has long been happy with every aspect of being at Real Madrid except his lack of minutes in the last season under Zinedine Zidane. A new coach makes it more likely he’ll stay in Spain.

And, if recent history is anything to go off, those who come to United won’t all be a success either. But when they arrive they’ll lift the mood, the disappointment of April and May will subside.

Until then, there’s always the nostalgic comfort of former greatness to indulge in as a distraction. 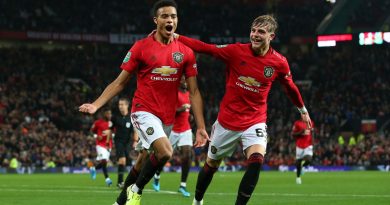 Will Man United finish outside the top 6? 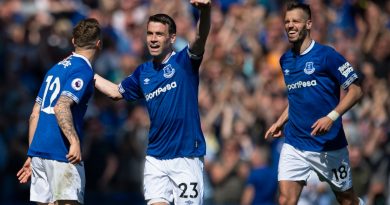 Everton shine with trio of top goals in Week 35 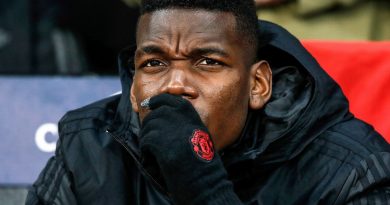