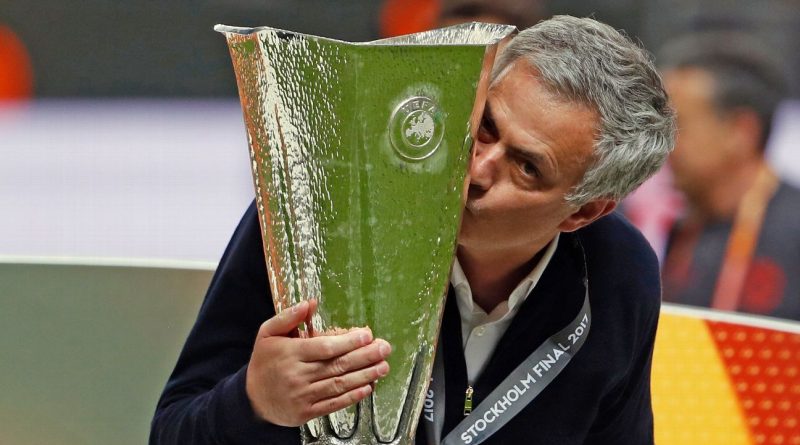 Mourinho led United to the Europa League and EFL Cup titles in his first season in charge at Old Trafford, but success in the Premier League has been out of reach.

The Portuguese coach is frequently the main subject of headlines surrounding United, but Hoeness said the focus on the manager is to the club’s detriment.

“You have to make sure that you don’t have a superstar as a coach, but someone who integrates into the group,” Hoeness told Suddeutsche Zeitung.

“Jose Mourinho is a superstar at Manchester United, but he hasn’t brought the club on at all. Everything is always focused on him.”

Hoeness brought back his close friend Jupp Heynckes for his fourth spell in charge in October following Carlo Ancelotti’s sacking the day after an embarrassing 3-0 Champions League group stage defeat to Paris Saint-Germain.

However, Hoeness is a basketball fanatic as well and Bayern recently fired their coach Alexandar Djordjevic despite winning the German Cup.

Asked whether he had previously dismissed a coach with such a short time remaining in the season, the president said: “The timing doesn’t matter. The bottom line is you can only enjoy long-lasting success if the people in charge of the club work well together.

“I sensed that in football in Carlo Ancelotti’s case as well. The Bayern hierarchy’s teamwork is always the highest priority.”

Hoeness said he “grasped every opportunity” to take in a basketball game during his visits to the U.S., watching the Houston Rockets and New York Knicks with his wife.

“Of course, in the past I used to admire Michael Jordan,” he said, “but my favourite was Scottie Pippen.” 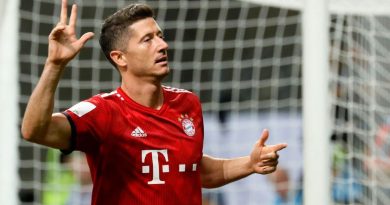 Bayern Munich could have got €150m for Robert Lewandowski – Uli Hoeness 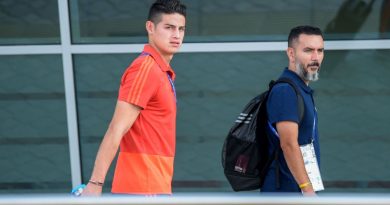 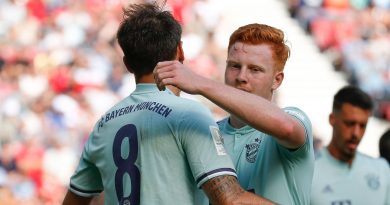