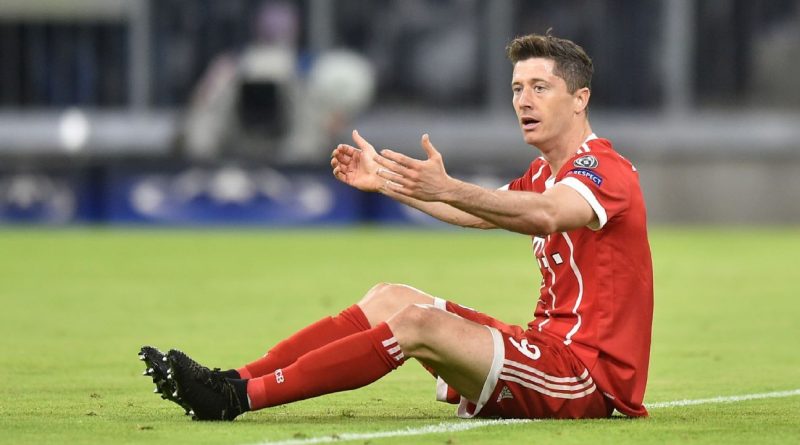 Bayern Munich coach Jupp Heynckes says his team must improve their finishing from last week’s first leg if they are to progress past Real Madrid in Tuesday’s Champions League semifinal return at the Bernabeu.

Over the 90 minutes at the Allianz Arena last week saw Bayern take 17 shots at goal, while the visitors had only seven. However, it was Zinedine Zidane’s side who won 2-1 on the night, with big-name Bayern forwards Robert Lewandowski, Thomas Muller and Franck Ribery among those who missed clear opportunities to score.

Speaking at the news conference ahead of the second leg, Heynckes pointed out that taking chances was in his club’s DNA, and this time he hoped they were the ones who made the most of the opportunities created.

“We must be more efficient than in the first leg,” Heynckes said. “Madrid had three or four chances, scored twice, they were very efficient. In the league, we have scored 84 goals, and in the Champions League and German Cup, we have scored many too.

“So I hope that tomorrow we will be very efficient, something which is normally one of our characteristics. Bayern’s DNA is that we always score goals, always have many chances, and we want to have that tomorrow at the Bernabeu too. Lewandowski has scored many goals, four against Madrid for Borussia Dortmund [back in 2013], who knows what will happen tomorrow. “

Last week’s result means that Bayern have lost their last six meetings against Madrid, with the Bundesliga side’s honourary president Franz Beckenbauer worried that maybe his club now have a “complex” against the Spanish giants.

“It does not matter how many times we have lost against Real Madrid in recent years,” Heynckes said. “I was not the Bayern Munich coach then, tomorrow is a different team to last year. Even if our president has said that, it is not relevant. This season we have shown we can have success in very tight games. Tomorrow will be a very difficult game for us, but also for Real Madrid.”

Former Madrid galactico James Rodriguez, currently on loan at Bayern, also spoke to the media, with the Colombia international saying he would not celebrate should he find the net on Tuesday.

“It is always nice to return to what was your home for three years, always something good,” James said. “No [I will not celebrate scoring] for the fact that they treated me very well here during three unique years in a place I always wanted to be, where I could win many trophies, practically everything. So it is a question of respect to the people who helped me be happy here.”

James said he had nothing against Zidane, the coach who left him completely out of the match squad for last year’s UCL final when Madrid beat Juventus 4-1 in Cardiff, Wales.

“I have absolutely nothing against [Zidane], not anger nor anything to win against him,” he said. “I want to play a very good game, I want Bayern Munich to go through and play the final. But against him, I have nothing, nor against the club either. I just feel gratitude to all of them, and just want to play a good game tomorrow, nothing more.” 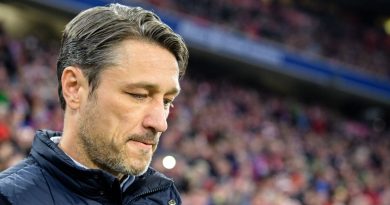 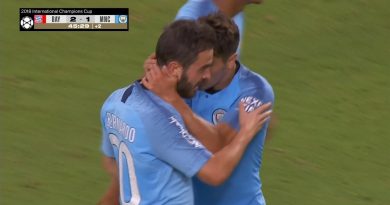 Bernardo Silva makes it 2-1 before halftime