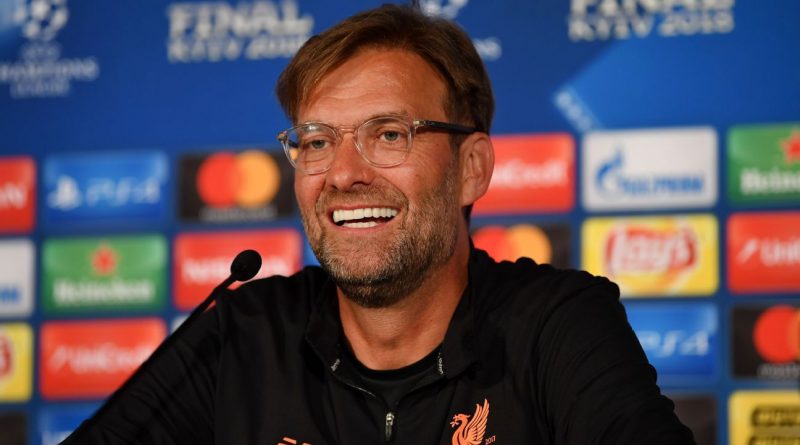 Real go into the game aiming to win the European Cup for a third successive season, following wins against Atletico Madrid in 2016 and Juventus 12 months ago.

Liverpool, who won the last of their five European Cups in Istanbul in 2005, did not even compete in Europe last season, leaving Klopp’s team without the Champions League pedigree of Zinedine Zidane’s squad.

But while he accepts that Real’s experience could be a factor in the Olimpiyskiy Stadium, Klopp insists that Liverpool can find a way to beat the Spanish giants.

“How can I know [the importance of Real’s experience]?” Klopp said at a news conference in Kiev on Friday. “I have never been twice in a row to a Champions League final.

“Experience is very important and I’m pretty sure that, before the game, Real will be more confident than we are in the final second, but that’s not a problem because game does not end in that second, it only starts.

“We have to make it as difficult as possible for them. I really believe in using your own strength and then adapt to whatever your opponent is asking of you. That’s exactly 50-50.

“We cannot try to fight on their level, but tactics are there to bring a better opponent to your level and when they are on your level, you try to beat them. It’s hard to do, but it’s worth a try.”

Klopp, who confirmed that he has no new injury concerns within his squad, has navigated a run to the final that has seen Liverpool score a record 40 goals in the competition this season — 10 more than Real.

And he claims that Liverpool’s performances and football have earned them the right to be contesting the final in Kiev.

“The experience they have is 100 percent advantage to feel good in the game, but that doesn’t help all the time. 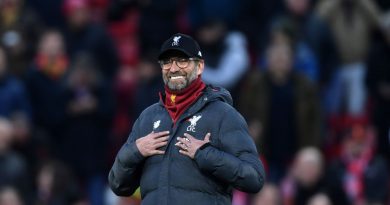 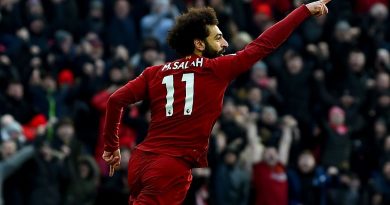 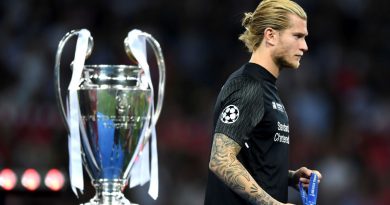 May 28, 2018 ayman022 Comments Off on Loris Karius thanks Liverpool fans apologises for Champions League final errors