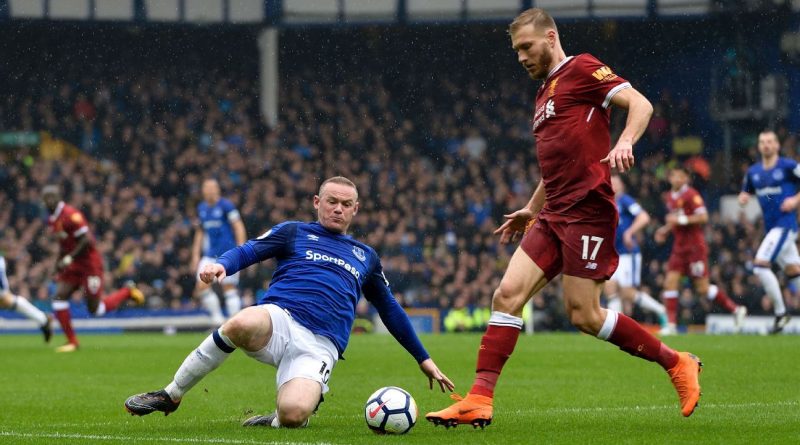 LIVERPOOL — Jurgen Klopp has said Liverpool’s performance in Saturday’s 0-0 draw at Everton was perhaps the “most mature” of his tenure at Anfield.

Klopp was particularly pleased that his players had come through the game unscathed while earning a point in their quest to secure a top-four finish.

“It was a good performance, not brilliant,” the Liverpool manager told his postmatch news conference. “It was maybe the most mature we played since I’m here. Come here, play football, get a result, don’t get involved in any fights.

“Everybody spoke about in the week how Everton didn’t get a win [in a derby] I don’t know how long [since 2010]. We then deliver a game like this and it’s a big compliment for my team. But it will not always be like this, I’m pretty sure.

“I have to take the result, it’s no problem. I think it’s a fair result. We were better over most of the game and Everton in the last few minutes had a few very exciting moments in our box, which is never a good sign.

“Until then we controlled the game, we played the game we wanted to play.

“We were not here to play a wild derby today. That wouldn’t have made sense. It was quite difficult for Everton to get the game they wanted — challenges, stuff like that.

“I really thought we did well in specific moments — passing, runs with a team that changed five positions.

“Maybe in the last 10 or 15 minutes the game changed. I’m not sure we were too lucky because they didn’t hit the target. Still, I would say [it is] a deserved result.”

Mohamed Salah was not part of Liverpool’s squad, left out because the groin injury he suffered during the 3-0 over City on Wednesday.

Klopp revealed that he had not considered risking the 38-goal forward on Saturday and hoped he would return in time for Tuesday’s second leg.

“We didn’t even think about him,” he said. “Why should I? It’s not that we make five minutes before the game a 95 percent decision and say: ‘How is it? Try again.’

“We tried it with Alberto Moreno. That’s strange. At the end, he couldn’t — I don’t know why exactly. So we probably had the youngest bench for a long time. That’s all OK today.

“I think they all came through without problems and now let’s see who is coming back for the next game. I don’t get a ticker every five minutes on how he feels.”

Six of the players who started in the 3-0 win over City in midweek kept their places at Everton, although Sadio Mane and James Milner were substituted midway through the second half.

“It’s only because of the intensity of the period. That’s it,” Klopp said. “I thought Milly [Milner] played quite well today. In a normal game without seven days before and seven days after, we would never think about getting him off in this game.

“Sadio was a threat, especially in the first half.

“I like that the boys really did it in a smart way. They didn’t get involved in any fights, I can’t really remember any harsh challenges from one or the other side — what I think is very important. One point more, all OK.” 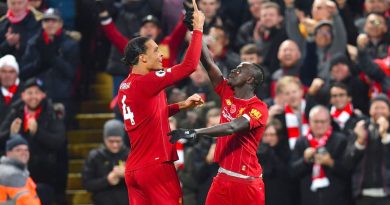 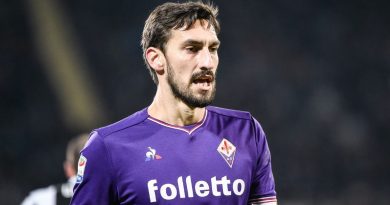 Apr 2, 2021 ayman022 Comments Off on Prosecutors push for 18-month jail sentence for doctor 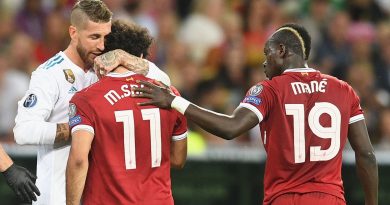 Craig Burley reflects on all the UCL final talking points

Jun 2, 2018 ayman022 Comments Off on Craig Burley reflects on all the UCL final talking points