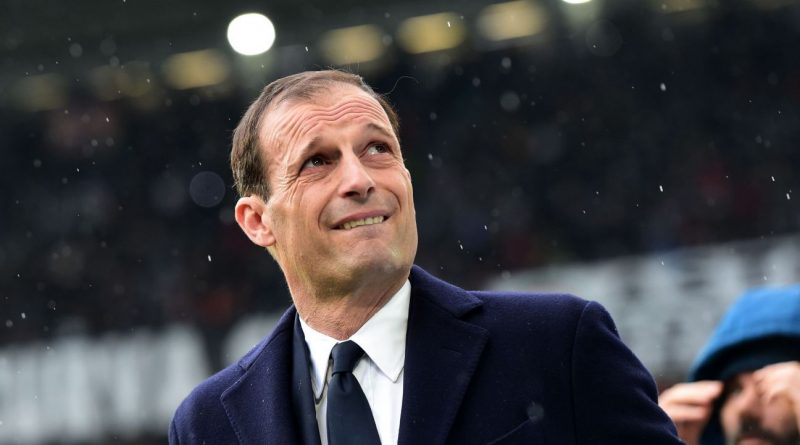 Juventus general manager Beppe Marotta has said he expects coach Massimiliano Allegri to stay despite reports linking him with the Arsenal job.

On Monday, the Telegraph said the Gunners are keen to “sound out” Allegri as they weight up options for next season.

However, Marotta said Juventus, a point away from confirming a seventh successive Serie A title, would continue with talks over a new contract after Wednesday’s Coppa Italia final.

They face AC Milan in that match and could complete a league and cup Double for the fourth year running, with Allegri having won every major domestic title since replacing Antonio Conte.

“With Allegri, we have a great rapport that has always worked well and still continues that way,” Marotta told the Juventus website.

“At the right time, after we accomplish the Scudetto, we will talk about the future, which I’m sure will be full of satisfaction together.”

Marotta stressed he was taking nothing for granting as far as the title was concerned despite them being six points ahead of Napoli, with a heavily superior goal difference, with two games left.

“Mathematics still does not allow us to celebrate,” he said. “We are, however, realistic and virtually feel the trophy — but we want the point to make it official and real.

“In any case, we can say there has been a great effort made by the whole organisation — squad, coaches and fans.

“We’ve had the pleasure of raising the Coppa Italia in the last three years and we want to repeat this wonderful experience on Wednesday also as a gift to our wonderful fans.” 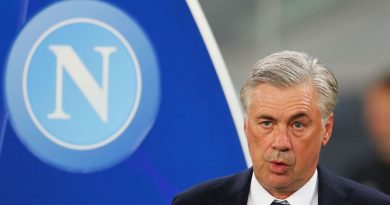 Napoli want Ancelotti to be their Sir Alex Ferguson

Mar 27, 2019 ayman022 Comments Off on Napoli want Ancelotti to be their Sir Alex Ferguson 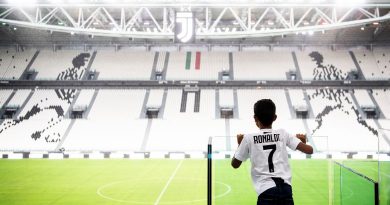