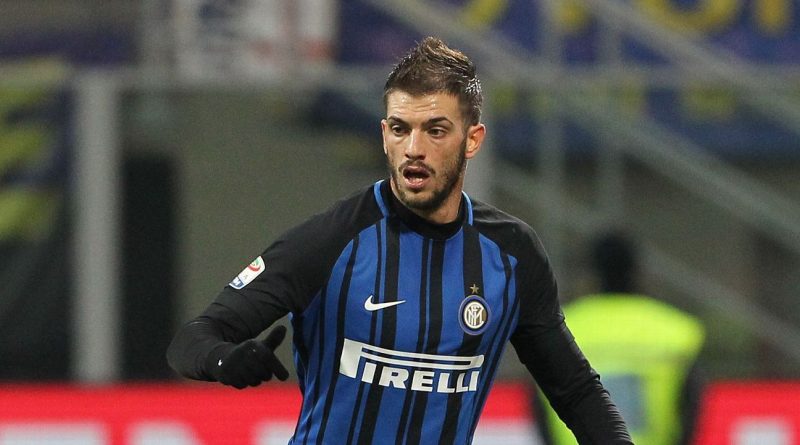 The girlfriend of Inter Milan defender Davide Santon said the two of them have received death threats via social media following his side’s 3-2 defeat against Juventus on Saturday night.

Santon came on for the final five minutes of a game that Inter were leading 2-1, and after two late goals saw Juve turn the game around and win 3-2, the defender has been blamed.

Criticisms of Luciano Spalletti for picking him has been mixed in with threats which Santon’s girlfriend, Chloe Sanderson, said has her fearing for her life.

“I’m really lost for words about humans,” she wrote on an Instagram story. “People commenting on this game have been sending death threats, threats of rape or wishing disease on us.

“To the idiots who believe that the money [Davide earns] alleviates these comments, all I can say is that my father is currently dying due to a pancreatic tumour and money does not help.

“Football is about passion and I understand and appreciate that, but for the first time in my life, I’m afraid of being at home alone with my baby. When you’re being told to lock yourself in and that you need to worry whether your partner will come home, then it’s not OK.

“No one is more devastated about the result tonight than Davide.”

In 2015, Sanderson used social media to vent her anger at Newcastle United for pushing Santon out of the club when he was sold to Inter.

The defeat has left Inter four points adrift of Roma and Lazio, who occupy the final two Champions League qualifying berths behind Juventus and Napoli.

They head to Udinese next weekend before hosting Sassuolo and then travel to Lazio on the final day of the season for what could prove to be a decisive fixture for both clubs’ hopes of playing in the Champions League next season. 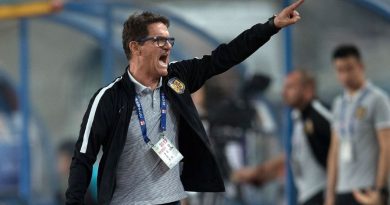