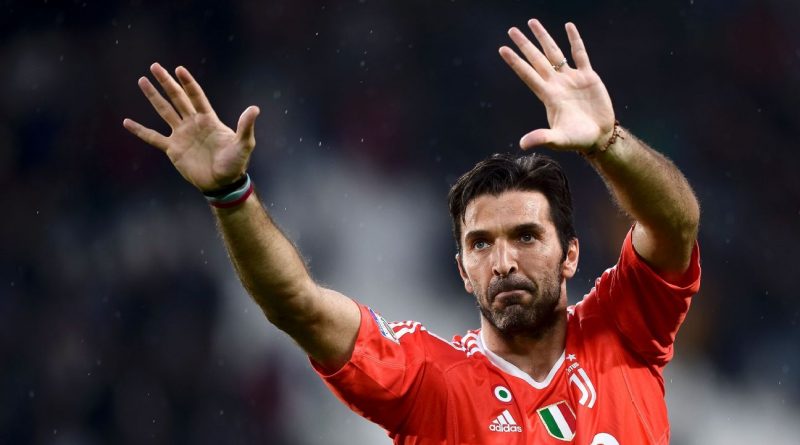 Gianluigi Buffon’s agent said the Italy and Juventus goalkeeper is one of a kind as he prepares to bring an end to his career.

Buffon has called a news conference for Thursday to address his future, but his agent, Silvano Martina, has indirectly confirmed that he will be hanging up his gloves following Saturday’s clash with Hellas Verona, when he will get his hands on the Serie A trophy for the seventh straight season and a record ninth time.

“It won’t be a goodbye like [Francesco] Totti’s, because that dramatic style of send-off you get only in Rome,” Martina told Juvenews. “Here in Turin, on the other hand, I expect it to be more like it was for [Alessandro] Del Piero.

“Fifteen minutes from the end, something will happen like the ‘Ciao Platini’ banner. It’s going to be a tear-jerking, but low-key day. … I’ve had the pleasure of accompanying the journey of the greatest goalkeeper in history.”

Buffon, 40, will make his 640th Serie A appearance, falling just seven short of the league record held by Paolo Maldini.

It will be the final act in a career that has seen Buffon earn 176 caps, more than any other Italy player, and he will bow out as the best goalkeeper in the world, according to FIFA.

Martina said Buffon is unique and his career will never be repeated.

“I’m sorry for [Gianluigi] Donnarumma, but there will never be another Gigi,” Martina said. “I can’t add anything more because he will reveal what he’s going to do next to the press [on Thursday].” 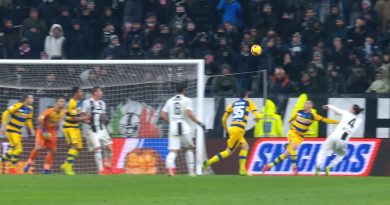 Feb 3, 2019 ayman022 Comments Off on Juventus penalty overturned with VAR 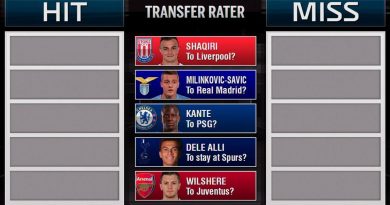 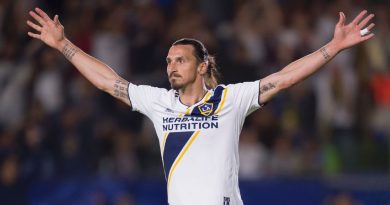 Zlatan Ibrahimovic withdraws from MLS All Star Game against Juventus

Jul 30, 2018 ayman022 Comments Off on Zlatan Ibrahimovic withdraws from MLS All Star Game against Juventus