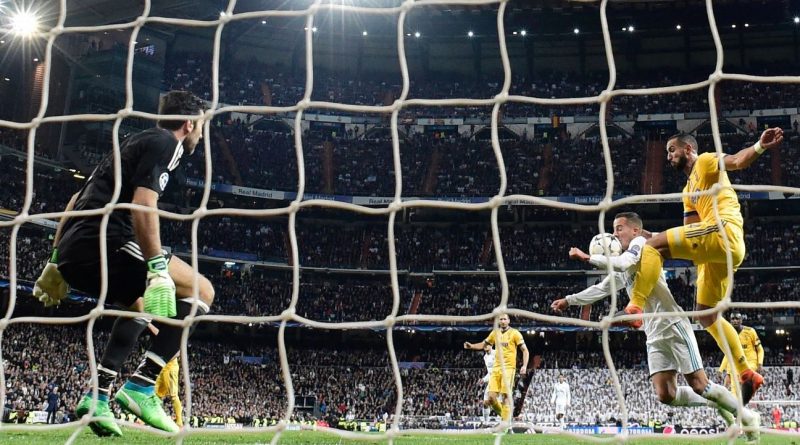 Gianluigi Buffon slammed “false gossip” for trying to destabilise Juventus amid reports of a falling out with teammate Medhi Benatia.

Italian media had blamed Benatia for failing to mark Kalidou Koulibaly as the Napoli man scored the only goal in Sunday’s game, trimming Juve’s lead atop Serie A to one point.

That came after Benatia conceded the controversial penalty that allowed Real Madrid to eliminate Juventus in the Champions League quarterfinals.

But despite reports claimed Buffon got into an argument with the Moroccan defender, he rubbished reports of a bust-up on Tuesday.

“It’s the kind of gossip, patently invented, that comes after the defeat of teams like Juventus who don’t have an Achilles heel,” Buffon told Juventus TV. “They try to destabilise the environment and undermine the certainty and the union of the group.

“No-one, at least in my 17 years at Juventus, is allowed to point the finger at someone and blame an error for a defeat. What’s more, as long as I’m captain of this team that will never happen.

“I’d like to add that Medhi is an extremely respectful lad and that he’s tied to our cause with an education and way of being in an exceptional group.

“I’m sorry to be forced to point it out, but I have to because in the face of news which is, if not defamatory at least false, I think a clarification is needed to protect the group and Medhi, who is a splendid lad.”

Juventus are still in pursuit of a seventh straight Serie A title, and Buffon said their one-point edge could prove crucial.

“We’ve dropped five very important points in recent days, but we’re still first with a very small advantage,” Buffon added. “There are 20 days to go, in which we’ll have to return to the pitch with ferocity and sporting brutality and to be united.

“The match with Inter [on Saturday] is a decisive one, but the ones with Bologna, Roma, and Verona will be too and then there’s the Italian Cup final.

“If not we’ll play into the hands of our opponents and those who, in our few moments of difficulty, have always tried to create problems with ill-founded news, without ever succeeding.” 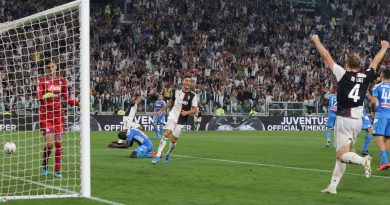 Juventus vs. Napoli seven-goal thriller suggests Serie A will be fun, wide-open and wild

Sep 2, 2019 ayman022 Comments Off on Juventus vs. Napoli seven-goal thriller suggests Serie A will be fun, wide-open and wild 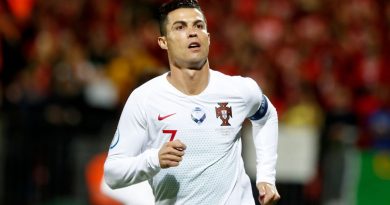 Apr 21, 2019 ayman022 Comments Off on Is Juventus' league triumph overshadowed by UCL exit?