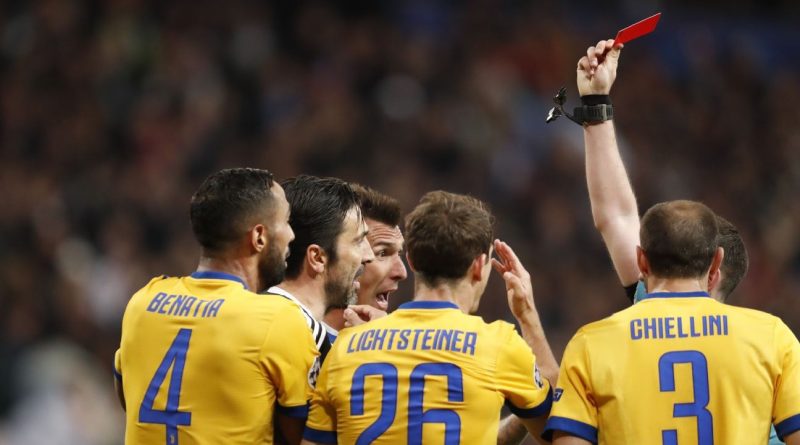 Juventus goalkeeper Gianluigi Buffon says he does not regret the emotional outburst which earned him a red card towards the end of his side’s Champions League elimination last Wednesday.

An animated Buffon was shown the red card by English referee Michael Oliver after protesting a penalty decision made with only a handful of seconds remaining of a quarterfinal tie which, with Juve leading 3-0, was heading to extra time.

Cristiano Ronaldo converted from the spot to send Madrid through and potentially bring an end to Buffon’s career in Europe, with the 40-year-old contemplating retirement this summer.

Buffon’s anger has been replicated by many Juve fans, with UEFA on Monday condemning the abuse which has been aimed at Oliver and his wife over the past five days.

The Juve and Italy No. 1 says he still stands by his actions, though.

“I’m sticking firmly to my position with regards to the concept and the process of what I did, and I have no doubts about this,” he told Sky Sport Italia at a sponsor’s event on Monday evening. “Certainly five days have now passed and I would soften the language a bit, but this Buffon is not last Wednesday’s Buffon. Last Wednesday, I brought out, in an untidy way, what was a logical thought.”

Standing by his actions, Buffon says he is simply remaining coherent and true to himself.

“I think that, in the end, it is — I wouldn’t say an act of courage, but somebody who has no fear of other people’s judgements making a stand,” he added. “You’ve got to have the strength to say ‘this is who I am’, whether people like it or not, without having to change your way of being.”

Buffon more than anybody should have understanding for Oliver’s decision, according to former referee Massimo Busacca, who is now FIFA’s head of refereeing.

He drew parallels between the two roles to explain how Oliver made his decision to point to the spot.

“A referee is like a goalkeeper who is often called upon to make a decision in a fraction of a second and cannot afford to spend time thinking,” Busacca said, reports Sky. “In my career, I’ve had to make split-second decisions where I didn’t even have the time to think where I was or what had happened before.

“It’s like for goalkeepers: you need to make that instinctive save without thinking about it. We need to be focused on the decision to take at that moment, which is already hard enough. Of course if we had 10 minutes, we might think differently, but not even a doctor has less than a second to make up his mind.” 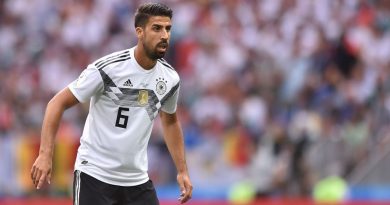 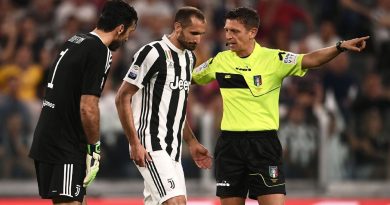 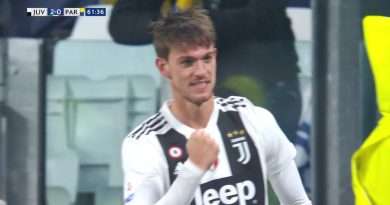