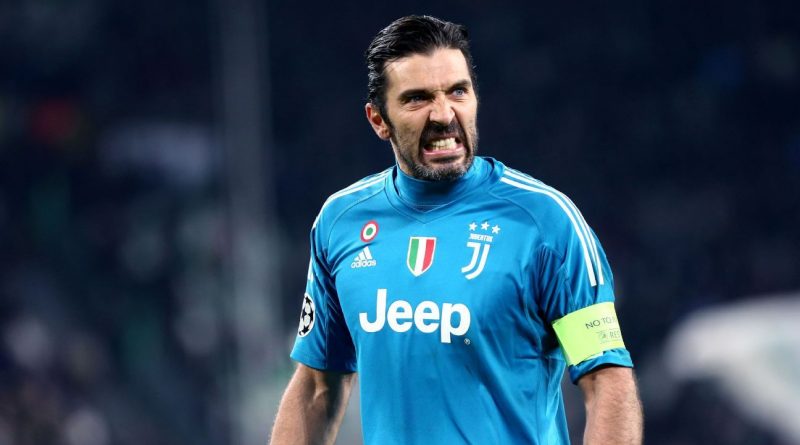 Buffon, who is out of contract this summer, has been linked to a move to the Argentine club, but his longtime agent, Silvano Martina, said earlier this month that he was not aware of any interest from Boca in his client.

“[Boca president Daniel] Angelici told me that he had called [Buffon] to ask him,” Schelotto told Radio Continental. “But I told him that we would talk about that and other reinforcements from May 17. Right now our focus is on the table and on the competition.”

Buffon, who had been expected to retire, recently hinted he could continue playing for another season.

A move to Boca would reunite Buffon with former Juventus teammate Carlos Tevez, who again returned to his boyhood club in January after a year at Shanghai Shenhua.

Boca’s goalkeeper, Agustin Rossi, has made 23 league appearances and conceded 16 goals for the Superliga leaders, and Schelotto said the 22-year-old gives the club “confidence and calmness” in goal.

“Rossi was already a [league] champion with Boca last year,” Schelotto said. “I see him well and emotionally strong. One hopes he will grow and keep giving more. He is gaining experience in the tournament and he has the support of the coaching staff and the players. We believe he will continue to grow more. With time, he will have more of a starring role.”

Boca are six points clear of Godoy Cruz de Mendoza at the top of the Superliga after 24 games and are favourites for the league title. They are also hopeful of lifting the Libertadores Cup, a trophy they have not captured since 2007. 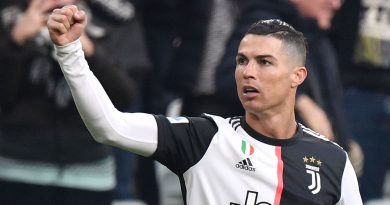 Ronaldo scores his first Serie A hat trick in win

Jan 7, 2020 ayman022 Comments Off on Ronaldo scores his first Serie A hat trick in win 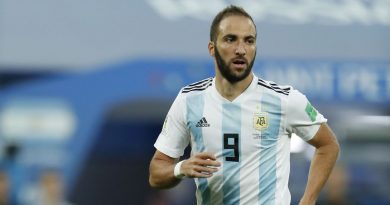 Aug 10, 2018 ayman022 Comments Off on Gonzalo Higuain says Maurizio Sarri was only one at Chelsea who wanted him to sign 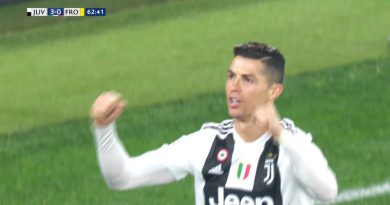